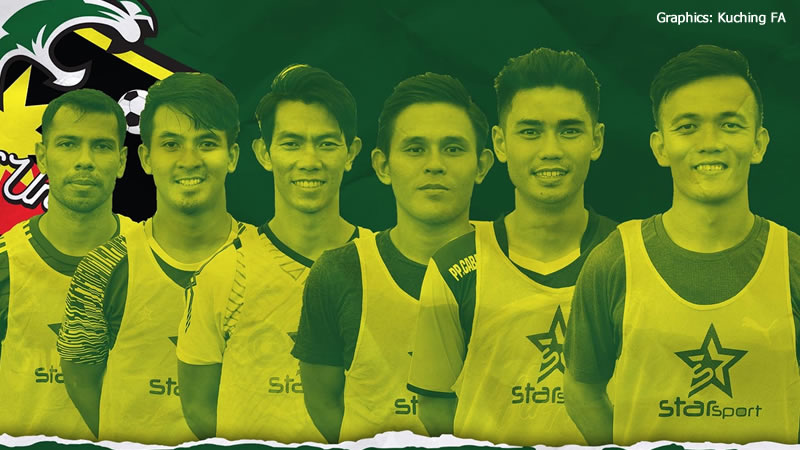 The signing of the five players does not come as a surprise considering they have already been training with the City of Unity and skipped the Sarawak FA player selections.

Looking at the signings, it is obvious that Kuching FA would now have the defensive strength Sarawak FA once had with Ramesh, Dzulazlan, Hairol and Mazwandi all part of the invincible 2013 of Sarawak FA.

Joseph and Hafis is expected to play a huge role to beef up the Kuching offence, complementing deadly Sufizal Ismail and Zulmizan Bujang who are likely to be retained.

For the record, Kuching FA will be playing in Liga M3 which is the third division of the Liga Malaysia, and could join their rivals Sarawak FA in the Liga Premier if they get promoted in 2020.