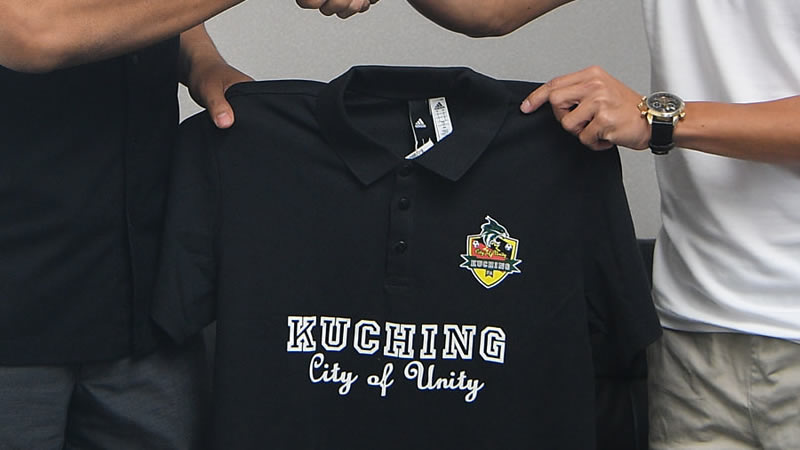 It felt like déjà vu reading news about Kuching FA’s latest signings both today and yesterday.

After Joseph Kalang was announced as a player for the City of Unity, their Facebook page revealed another batch of players they signed.

The likes of Ramesh Lai, Hafis Saperi, Hairol Mokhtar, Dzulazlan Ibrahim and Mazwandi Zekeria are household names in Sarawak football and with their names initially omitted from the Sarawak FA players’ list for the upcoming season, fans like myself were curious about their future.

Kuching FA therefore gave a clear signal that they are ambitious this season and the signings are evident that Kuching FA intends to fight for a Liga Premier promotion in 2019.

Looking deeper into Kuching FA, it is my personal opinion that Iswand Ali Hassan now possesses an array of players with experience at his disposal with almost half of his team having experience in either the Liga Super or Liga Premier.

Together with the current outstanding existing players from for the City of Unity, I can only see good things happening to this ‘new kid on the block’.

They currently look like a team with clear vision ahead, and I do hope to see healthy rivalry between Sarawak FA and Kuching FA. This will definately attract more fans and be more is beneficial to both teams.

After exciting fans with their latest signings, it’s now very interesting to follow news of Kuching FA despite the fact they play in the third division of the Liga Malaysia, the Liga M3.

The biggest question now is what more can we expect from this ‘new kid on the block’ in the next few weeks?

Until the next article,
Christian Entaban
A passionate local football supporter

NOTE: This article is contributed by a reader and does not, in any way, reflect the official stand and opinion of SarawakCrocs.