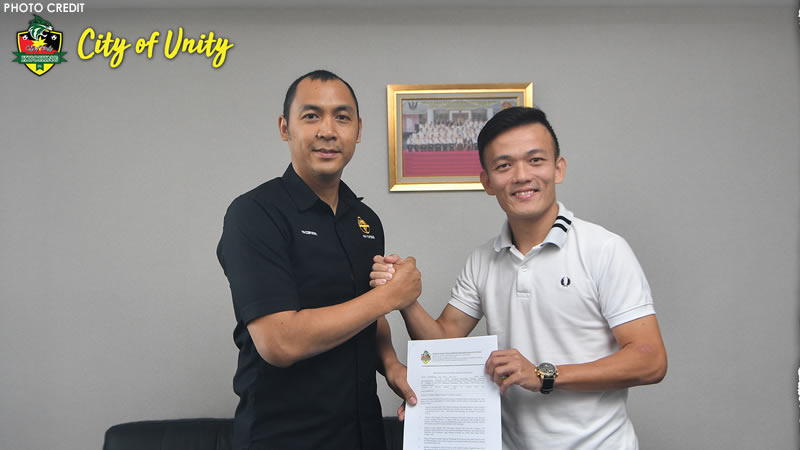 The news is out. Joseph Kalang Tie, Sarawak’s most loved midfielder in this era has signed for Kuching FA!

The announcement was made by Kuching FA through their facebook page today.

There wasn’t much revealed by Kuching FA in their brief post, except the words ‘Welcome to Kuching FA Joseph Kalang Tie’, but that is enough to show the ambition of the small city club.

Joseph, popular with his name acronym ‘JKT’ is a huge coup for the Liga M4 team Kuching FA as JKT is known for his vast talent and ability.

He is also one of Sarawak’s most well traveled player having played with Terengganu FC, Selangor FA and Kuching rivals Sarawak FA.

Speculations of JKT’s future had been huge recently after he was released by Selangor FA.

The Miri born player however confirmed he will still be playing football in the Liga Malaysia, and the team of his choice has now been known.

To us, the signing of JKT by Kuching FA is a huge slap to Sarawak FA since the later should be the side with better known players particularly since they are playing in the Liga Premier.

However, in recent weeks, it does seem that the “City of Unity” is slowly coming out of the shadows of Sarawak FA and making their mark to be challengers of the so called ‘state team’ by signing some very prominent local football players from Sarawak.