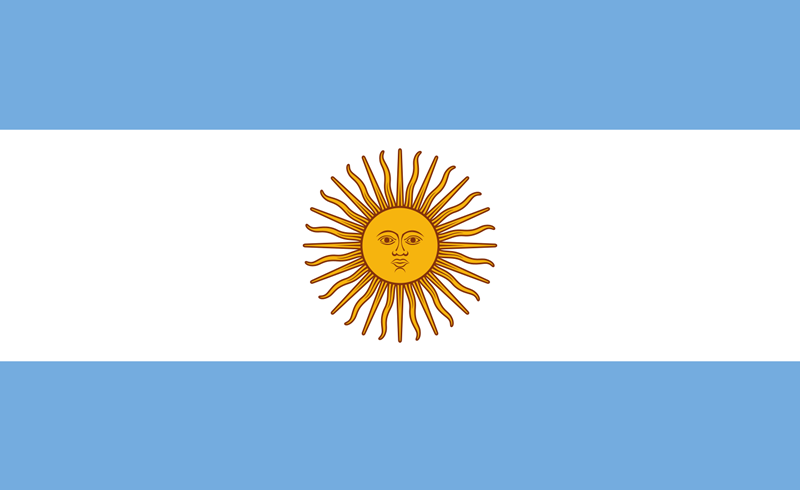 Sarawak FA is looking to sign another foreign player in the coming days.

According to a report by Utusan Borneo, Football Association of Sarawak (FAS) Presiden Posa Majeis said in a press conference that the player is from Argentina and had been identified.

The player is said to have played in the Ukraine League.

Posa was quoted as saying that the Argentine needs to prove he is worth signing during the pre-season matches Sarawak will be playing in West Malaysia from 17 January 2019.

We are not aware of who this mysterious player is, and there has been no rumour seen or heard about him. We are also unsure what position does he play.

Sarawak FA yesterday was announced by the Malaysia Football League (MFL) as one of the two teams that failed to register enough players for their team as the first registration date ended.

MFL announced that Sarawak only registered 15 players instead of the required 20 players as they still do not have enough documentation.