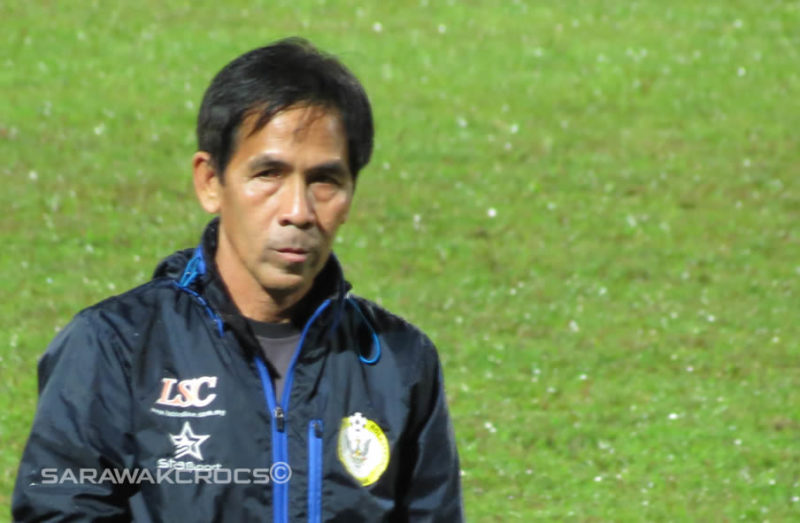 The Football Association of Sarawak (FAS) came out on Wednesday to explain why Pengiran Bala was demoted as head coach of Sarawak FA.

According to a statement by FAS on their Facebook page, Bala’s demotion to the assistant head coach of the Piala Presiden team was done due to FAS’s plan towards 2021. The statement also quoted Mohd Saif Bin Hj Jubaidi, Vice President of FAS as saying that the Piala Presiden head coach, Jalil Ramli had also wanted Pengiran as his assistant.

It was also stated in the statement that Bala had also wanted to go back to Miri due to personal reasons. The Piala Presiden team would be based in Miri this season.

Saif in the statement also gave an indication that if the two year Piala Presiden shows promise, both Jalil and Bala might be asked to coach the main team instead.

Bala was demoted as head coach of Liga Premier Sarawak FA after barely two month holding the post, with FAS confirming that they would be announcing a new head coach soon.