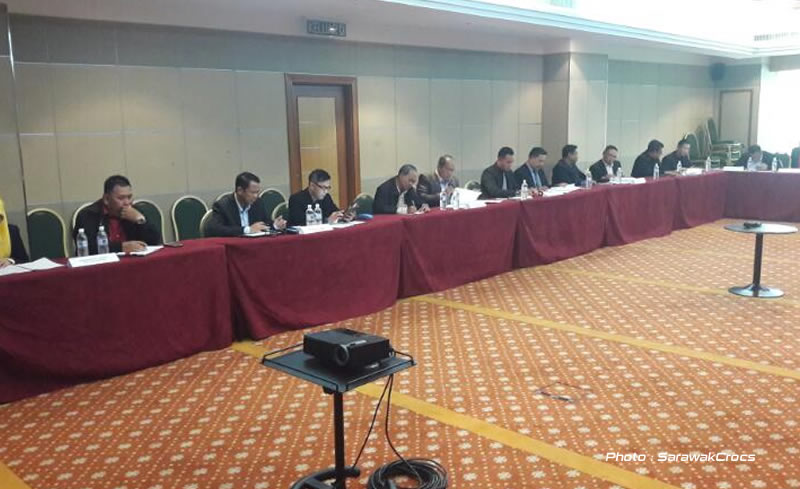 Posa Majais, President of the Football Association of Sarawak (FAS) was quoted by Utusan Borneo today as saying that “Hamzah Ibrahim is the new team manager for the Sarawak FA 2019 team”.

The announcement caught our interest as it is no secret that Datuk Ed Sulaiman had been appointment as the Sarawak FA team manager in mid-November this year.

Despite our keen interest in the change of team manager for Sarawak FA, there is nothing strange for a team to change team managers especially in the volatile Malaysian football scene.

Nonetheless, we do find it rather interesting that Datuk Ed Sulaiman only held the post for less than a month, if he is indeed replaced.

Sarawak FA is preparing for the 2019 season with 26 players already announced as part of their Liga Premier squad.

The team is expected to go to Indonesia and West Malaysia for several friendly matches in January in preparation for the new 2019 season.