HomeBERITA BOLASEPAKLiga Premier: Sarawak FA sinks to 7th in the league after latest... 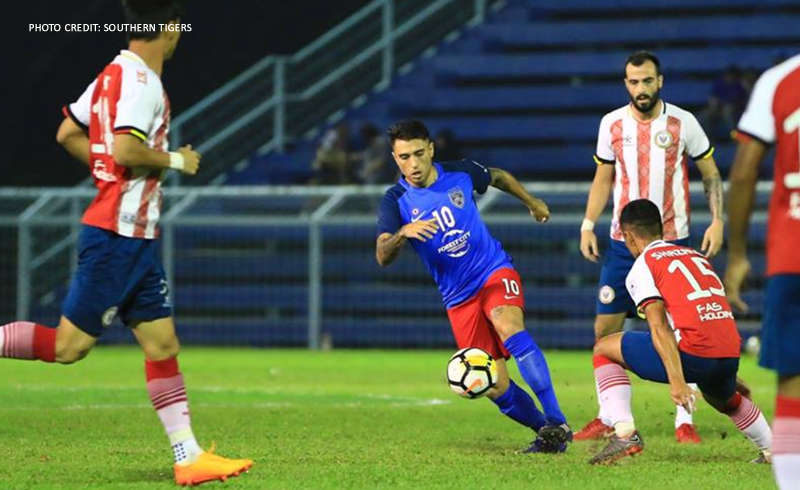 Sarawak FA tasted defeat for the second time in the week after JDT FC II brought them down at Pasir Gudang last night.

Hafiy Haikal then netted the second goal of the game for the home side in the 81st minute, to ensure the full three points was for JDT FC II.

With the defeat, the Crocs fall to 7th in the Liga Premier, 14 points behind league leaders, Felda United FC. 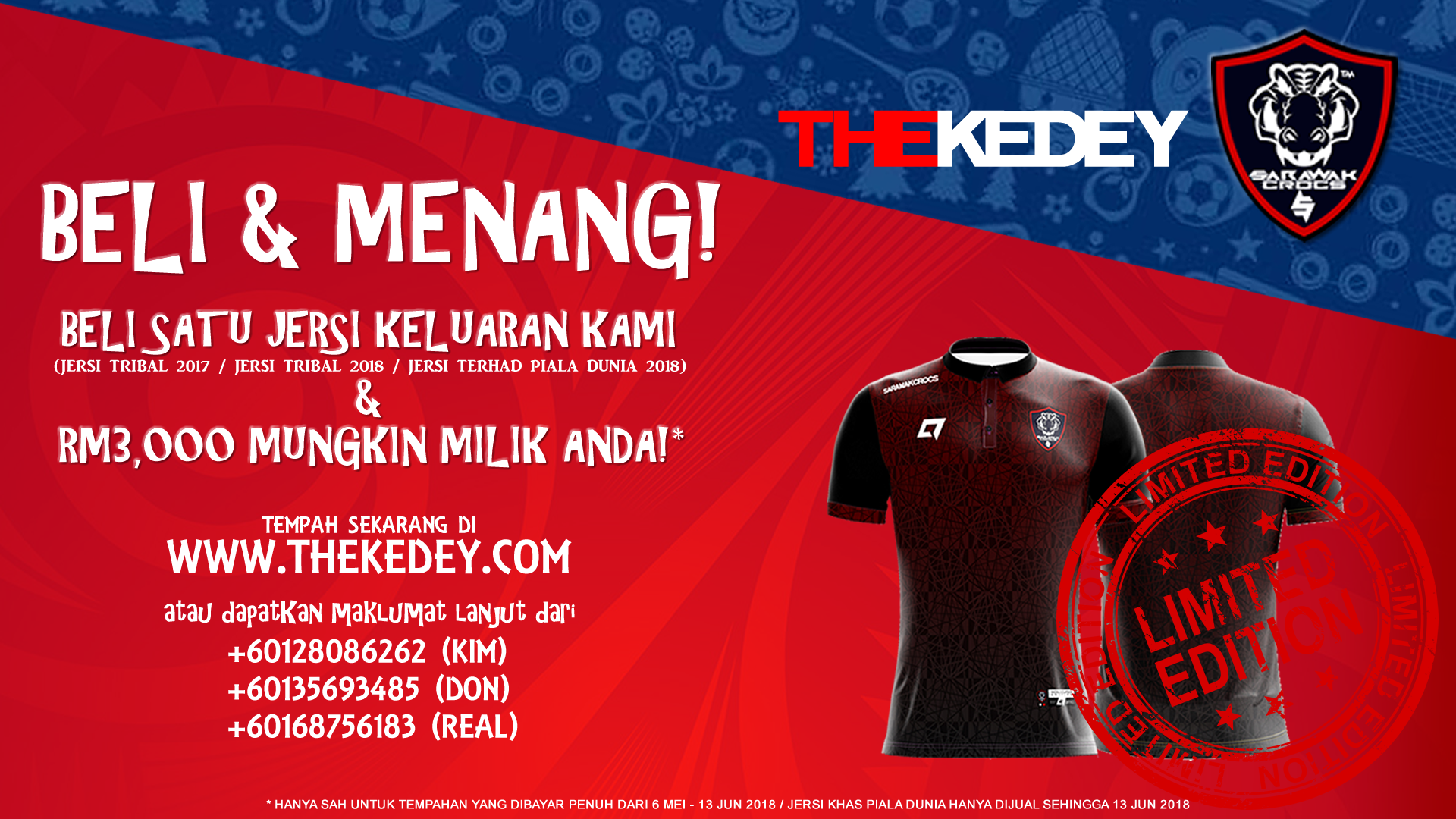 SarawakCrocs adalah laman web/blog bebas yang melaporkan tentang perkembangan bola sepak Sarawak, Sabah dan Malaysia sejak 2013.
Contact us: sarawakcrocs [at] cyrildason [dot] com
© Copyright SarawakCrocs 2013 - 2019. IMPORTANT: By using this site, you agree to our terms of use and use of cookies. We are not responsible for all comments (including external comments) and links in this site. Any posting in this site should be self verified by the reader. Any liabilities from using this site is not our responsibility. | A blog project by Cyril Dason since 2013.
error: We appreciate it if you\'d share our link instead of copying our text. Thank you.
%d bloggers like this: