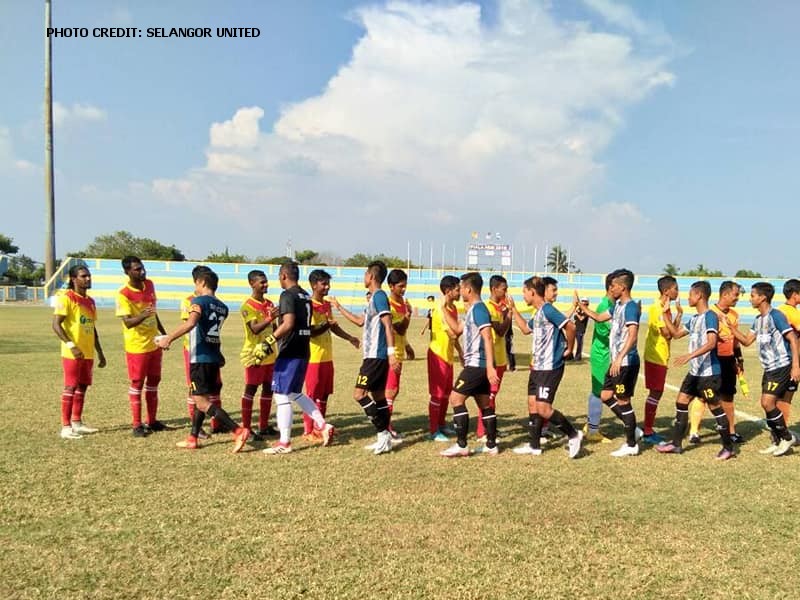 Kuching FA is now staring at the possibility their promotion campaign to the Liga Premier next season might just end up in smoke following a defeat to Selangor United yesterday.

A 78th minute goal by Yazid Zaini ensured that the Selangor side didn’t only enhance their position at the top of Group A, but also gave Selangor United their sweet revenge over Kuching FA yesterday.

Kuching FA defeated Selangor United in March to boost their hopes of promotion to the Liga Premier next season.

Although Kuching FA isn’t too far in terms of points from the top two in the Liga FAM, their less than impressive away form is something the coaching staff needs to look into if they want to go into the next stages of the Liga FAM this season.