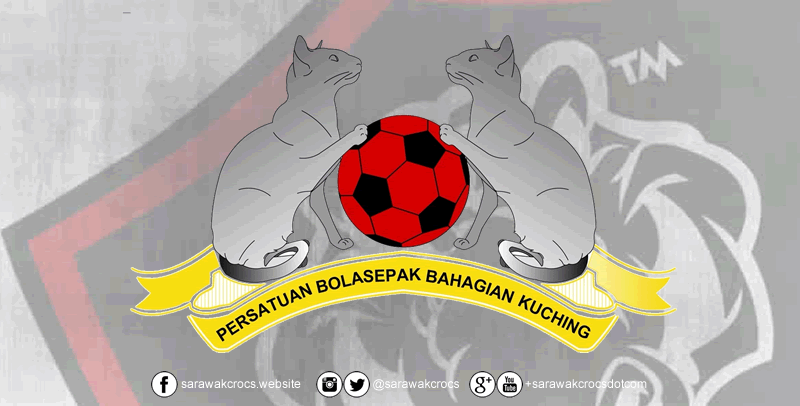 The football team of Kuching FA, inaugural champions of Liga Bolasepak Rakyat (LBR), has finally decided to accept the Football Association of Malaysia (FAM) invitation to play in the FAM League, deemed the lowest tier of the Malaysian League.

According to reports, the team is in the midst of concluding their team, and will announce their final line-up soon.

To ensure a successful challenge in the FAM League, Kuching FA had employed the expertise of Sharizan Sahari and Ideris Untong, two former Sarawak football players, as coaches of the newly promoted side.

Aside from the duo, several former Sarawak football players such as Fareez Tukijo, Zulmiezan Bujang and Rafiezan Razali have also joined the team, with other players selected from several local sides in Sarawak, as well as through a selection.

We were informed that Kuching FA would make Padang C nearby Stadium Negeri, as their home ground for the coming season.