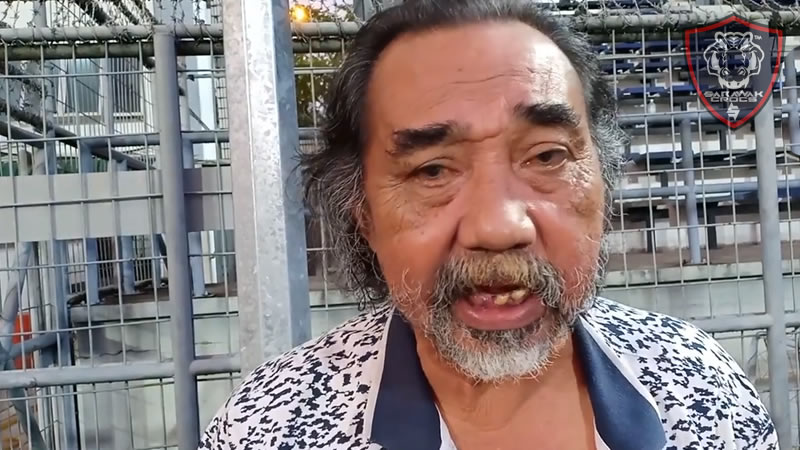 Sarawak team manager, Awang Mahyan said that the Sarawak FA has a salary cap for the new players next season and that the new Sarawak FA 2019 will not be able to take players that demand high pay.

According to the legendary coach in a video published by the Football Association of Sarawak (FAS), Mahyan said “The salary cap had been made by President, Posa. Posa had told me that this is what we can afford based on our finances. So we can’t say much about it (the salary).”

Mahyan then gave an indication that the salary cap was around RM5,000 to RM7,000 per player.

He also said that “If there are footballers from Sarawak, already earning a lot, and they think the pay here is not equal to what they should be earning, there’s no need to come and play for Sarawak. Go and play for other teams. There is no hard feelings and force“.

Mahyan further added that he agreed with the salary cap.

H adding that the decision on the salary cap was done during the recent meeting due to the worsening financial situation of FAS.

Sarawak FA had decided to release all their 2018 players after the Liga Malaysia campaign ended this season.

A new selection of players had been concluded recently to fill the gap left by the outgoing team, with a bulk of the senior players said to be attending the rival Kuching FA team selection.

The full video of Mahyan being interviewed can be see below.