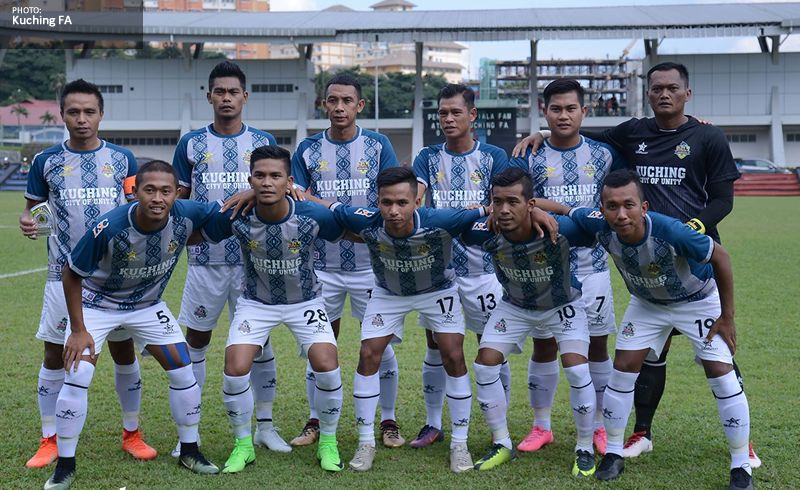 Their participation with Kuching FA’s selection raised eyebrows as Sarawak FA also did their selection on the 21st.

In an article on Utusan Borneo today, the Assistant Manager of Kuching FA Iswandi Ali Hassan confirmed that these players had joined the selection for Kuching FA and his side had always welcomed former Sarawak FA players.

Iswandi further commented that Kuching FA intends to strenghten its side next season following a possible move to the Liga Premier.

Kuching FA had been performing well since they won promotion to the Liga FAM and are considered a massive rival to state backed Sarawak FA.

In the article by Utusan Borneo, Iswandi confirmed the Kuching FA side would be finalized next week.