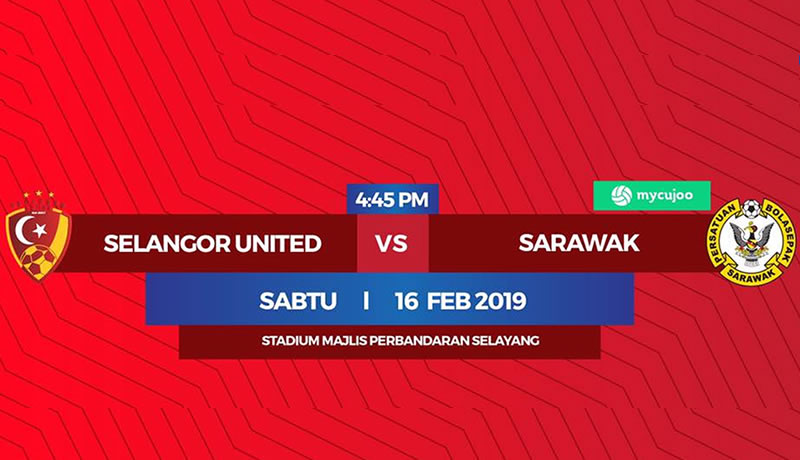 Sarawak FA’s match against Selangor United will be streamed live this Saturday.

The match would be streamed on the official streaming partner of the Malaysia Football League (MFL), myCujoo.

According to an infographic released by MFL, the match would be played at Stadium Perbandaran Selayang and is scheduled to start at 4:45PM.

The live streaming is provided for free.

Aside from the Liga Premier, myCujoo also streams matches from the Piala Indonesia, and Jordan’s First Division.

HOW TO WATCH THE LIVE STREAM

To watch the live stream, download the myCujoo app from the Google PlayStore and the Apple AppStore for free.