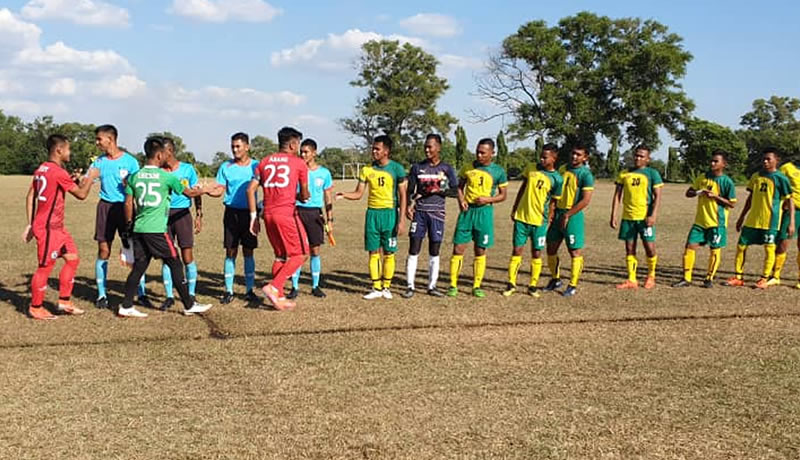 Sarawak FA B suffered another defeat in their pre-season friendly last Tuesday.

The team coached by former Sarawak FA player and coach, Jalil Ramli went down 3-2 to the Melaka based team.

Sarawak B’s goal was scored by Amirrul Iqmal through a beautiful shot outside of the box, while Abang NUrarfirman scored Sarawak B’s second goal came from a set piece which saw him tapping the ball into the back of the net.

Jalil informed us that the match was good exposure for his team as RAMD FC Melaka are “much fitter and are hard running opponents.”

Jalil also added that the hard ground and strong winds during the match also gave his boys valuable experience before they head into the season.

With the defeat, Sarawak FA B had lost two of the three friendly pre-season matches held in West Malaysia.