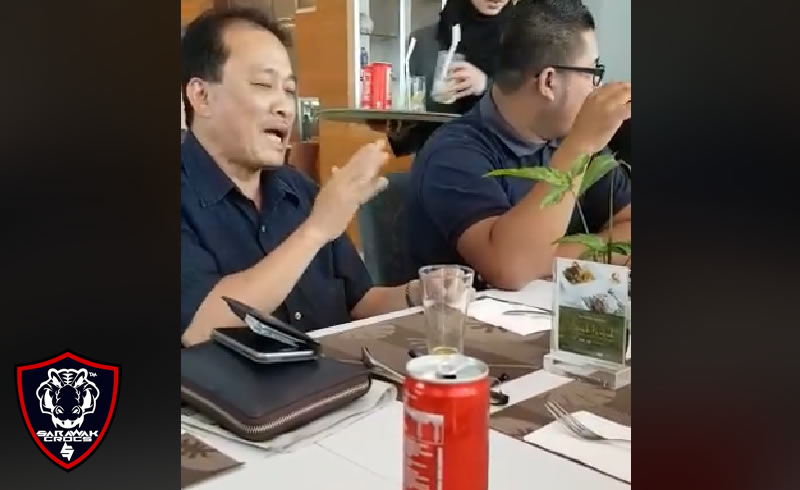 Posa today made another claim against the Malaysia Football League.  This time his allegations were reported by Harian Metro.

According the article, Posa claims that MFL owes referees thousands of Ringgit, adding that the debt involves referee travel claims.

He was quoted as saying that “MFL had failed to pay referee travel claims affiliated to the Football Association of Sarawak (FAS) with the total in question amounting to some RM30,000 to RM40,000 since last season.”

Posa further questioned “the amount may not seem huge, but if MFL failed to pay even that small amount, how are they going to pay the yearly grant worth millions?” as he continued his call for Kevin Ramaliggam to resign from MFL.

He further questioned MFL’s statement involving the insurance policy MFL had said is in place, saying that he wants MFL to also show the policy number of each team insured.

According to Posa, the statement by MFL is suspicious because FAS was never informed of the insurance.

He added that if it is true MFL did buy insurance for Sarawak FA, he would like to have the policy number as well for future references.

Posa had been making headlines in the Malaysian football scene after he came out attacking MFL and its CEO Kevin Ramalinggam.

MFL had chosen to not name Posa in their rebuttal statements in regards to issues brought up by Posa, but it seems that Posa seems convince that Kevin needs to go.