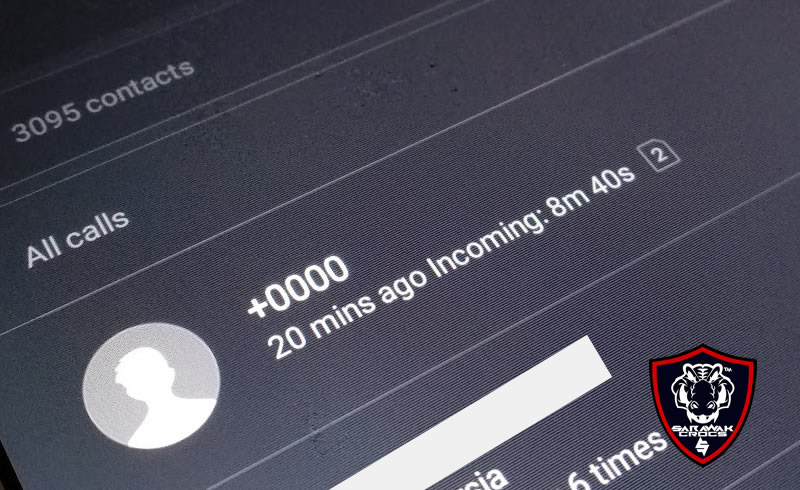 We received a very interesting call today from an individual who didn’t want to be known, or named.

The person calling didn’t sound like a Malaysian, and his number was listed as +0000, which normally refers to a VoIP call, or International Direct Dail (IDD) call.  As of now, we do not know who or where this person called from, but he did make some serious allegations in regards to the Sarawak FA team.

Anyway, he talked to us in length about how players of Sarawak FA are suffering as they have not been paid since January adding that he knows what is currently happening in the team.

According to this unknown source, the import players of Sarawak FA have not received their promised salary since January this season, with some local players, also not receiving their salaries since November 2017.

The source however admits that several players did received their salaries but the amount paid was less than the amount promised by the management when these players joined the team.

He elaborated that with the players not being paid, he finds it difficult for the players to perform on the field as they too have families, and bills to pay.

That said, the source hopes that the management of the Sarawak FA would take immediate steps to pay their players, adding that if such issue persist, the players need to bring the matter to the Football Association of Malaysia (FAM), or even FIFA. 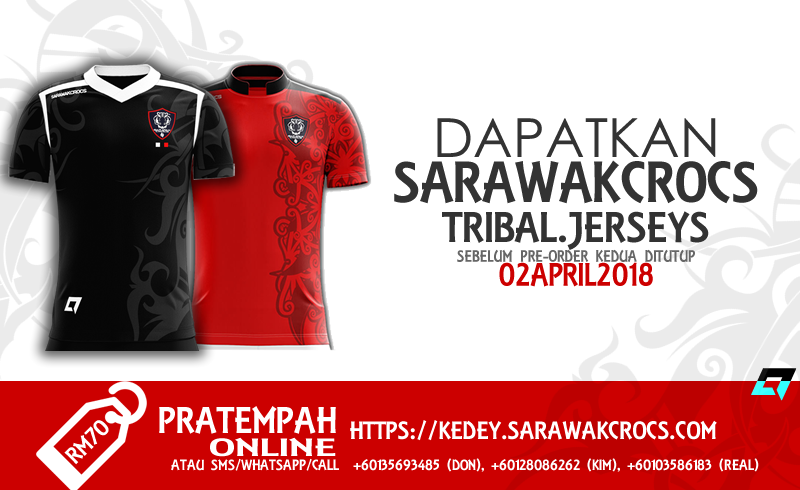