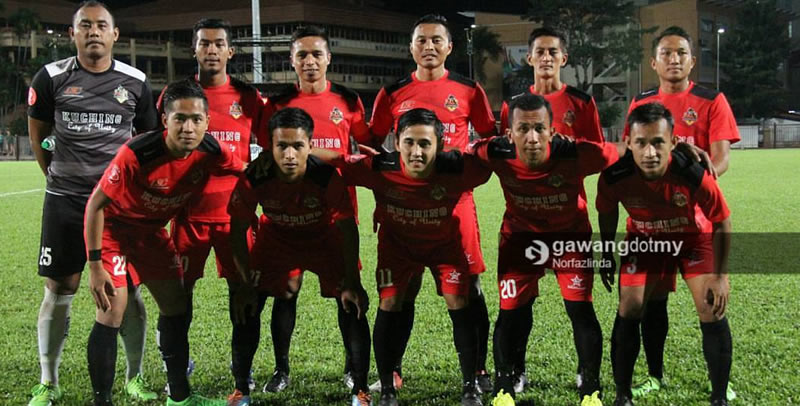 Kuching FA failed to to use their home advantage tonight after they allowed UKM FC to score two important away goals in the first leg of the Piala FAM quarter finals.

UKM FC however had to wait until the 26th minute to penetrate Kuching’s gusty defenders with Muhammad Hasrul Nurkholis Hasim scoring the opening goal of the game for the visiting side.

After the breather, UKM doubled their lead in the 73rd minute, also through Hasrul.

Kuching tried to launch countless attacks to close the goal gap, but the score remaines in the favour of UKM until the final whistle, hence ensuring the Selangor side return home with a two goal advantage.

Kuching FA is scheduled to take on UKM again this 27 September for the second leg of the competition. – SarawakCrocs.com