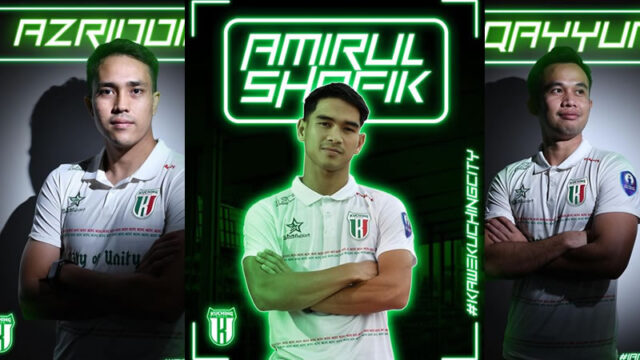 Kuching City continues to announce their latest intake of players with the club announcing three Kelantan born players which have since joined the club.

These players are Kelantan born players which are expected to strengthen the midfield and defence of the team.

Leading the announcement is winger Amirul Shafik Che Soh, which joins the club from Kelantan. 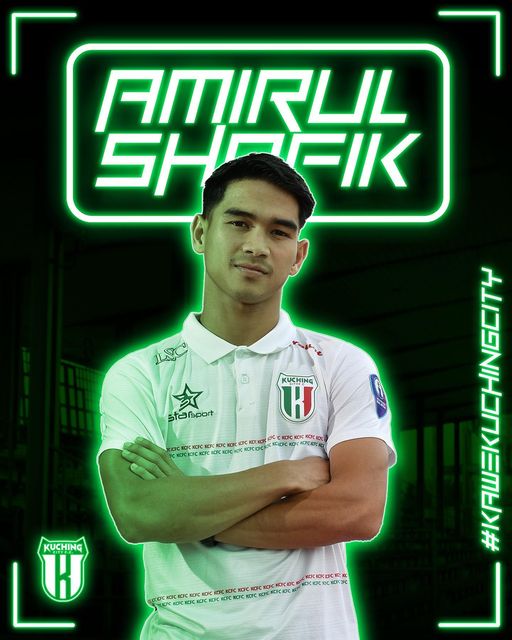 The 26 year old player was brought in from Kelantan United, with him having stints at Kelantan FC as well.

Amirul stands at 1.68m and had previously played for T-Team’s President Cup team as well. 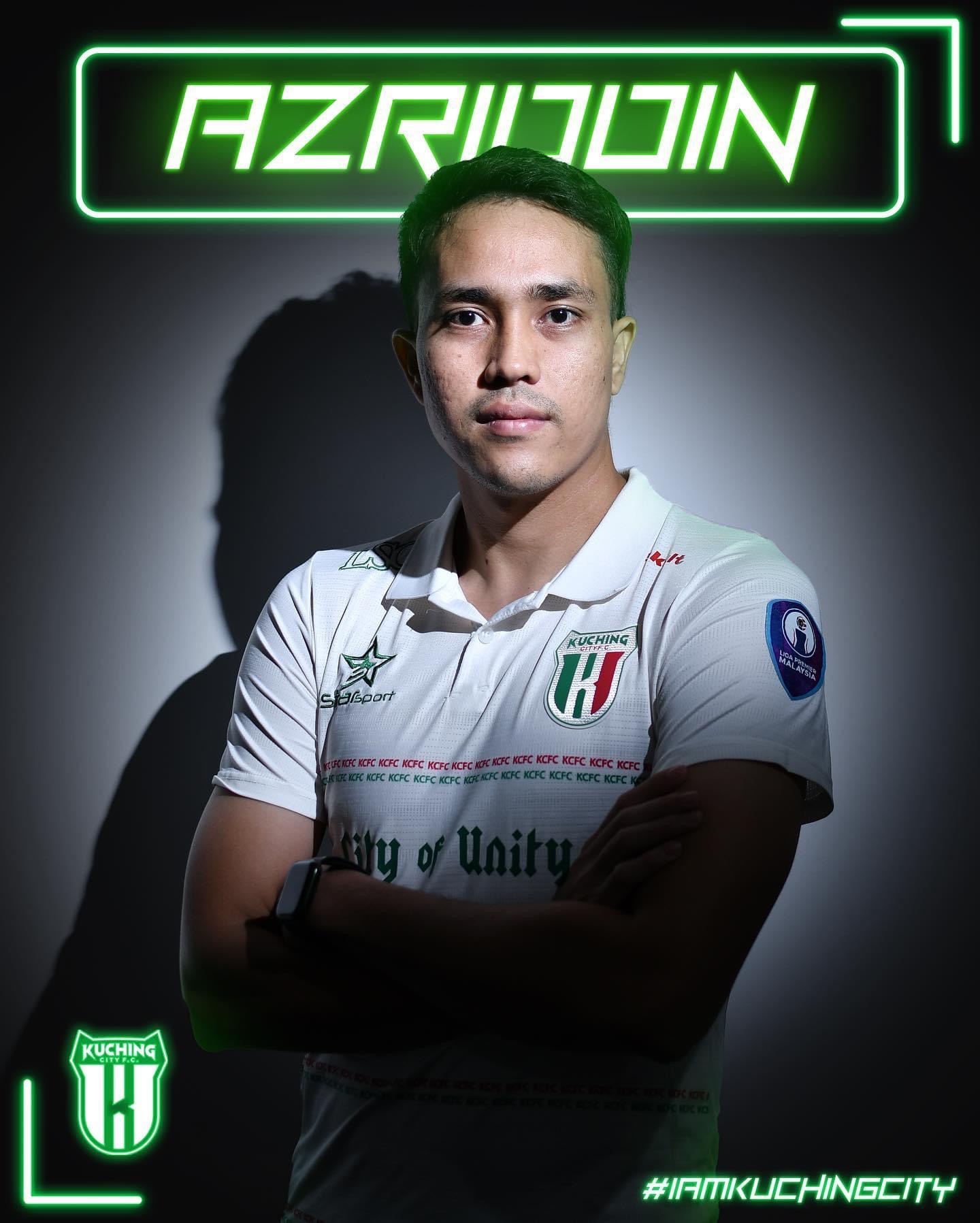 According to stats from wikipedia.com, his last club is UiTM FC with the 1.8m tall player expected to add aerial strength to the line up. 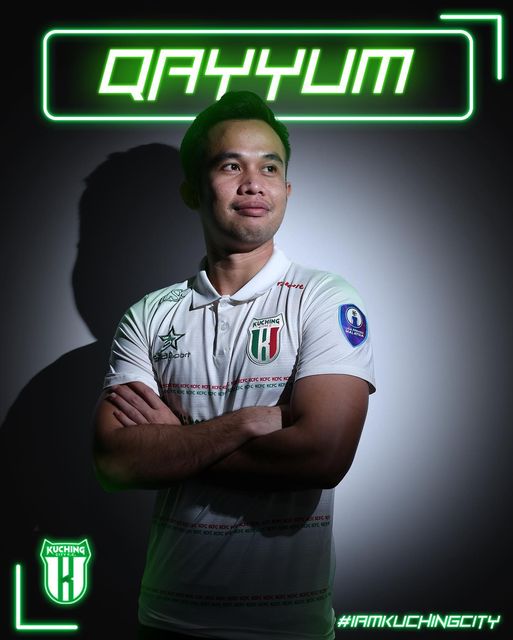 The 28-year old defender is a prominent player in any team he joins and he has helped Kelantan win the President Cup twice.

With the inclusion of these three players, Kuching City is expected to strengthen their side further to mount serious challenge in the Liga Super for the 2023 season.

Previously, the club had also announced the inclusion of three new foreign players as well.

Rajagobal brings Sarawakian youngsters to his side