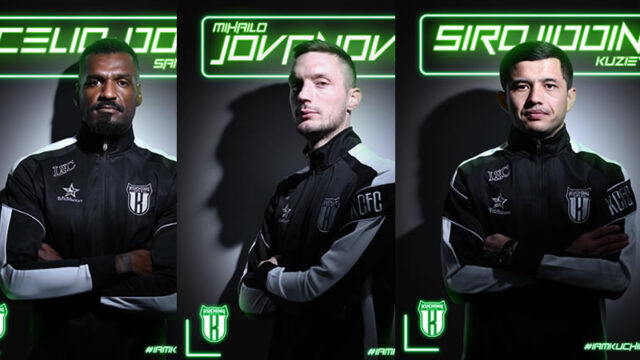 Three of the four foreign players slated for Kuching City has arrived in Kuching, with the club known as The Cats formally announcing the players as new signings for the club.

Prior to the announcement, photos of the players had already been leaked by fans ahead of their unveiling by the Liga Super club as they met with the clubs owner, Fazzruddin Abdul Rahman in the Kuching City office.

Sirojiddin is valued at €400k by Transfermarkt.com with his contract with The Cats ending at the end of this year. 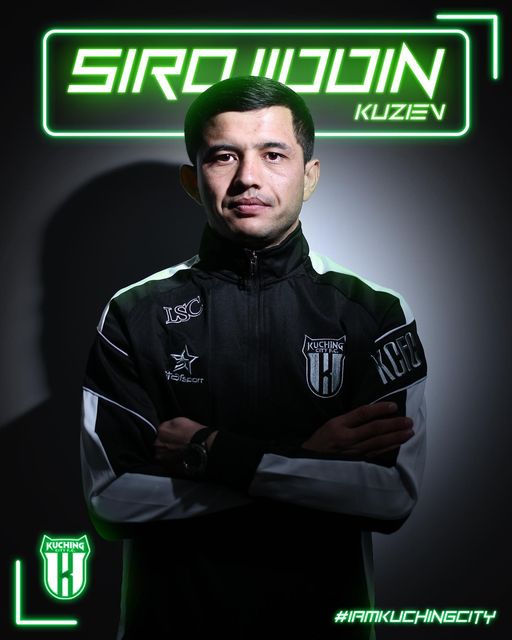 The 1.8m tall midfielder is a regular starter for his former club Neftchi in the O’zbekiston Superligasi, with Kuching City being his first South East Asian club.

Mihailo Jovanovic on the other hand is a well travelled defender who has played in not less than 15 leagues in his professional career. 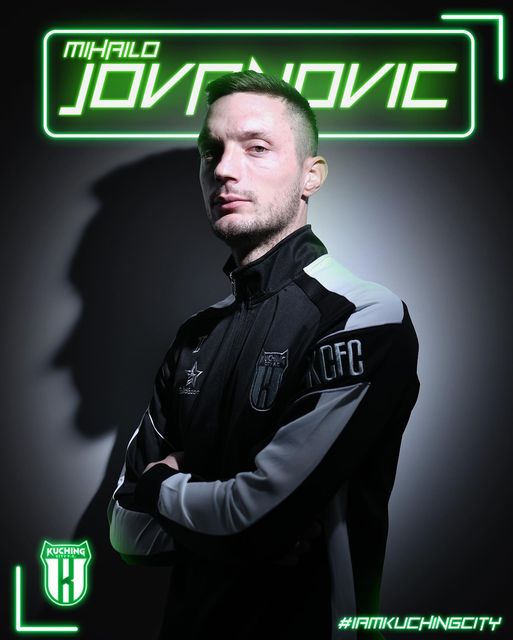 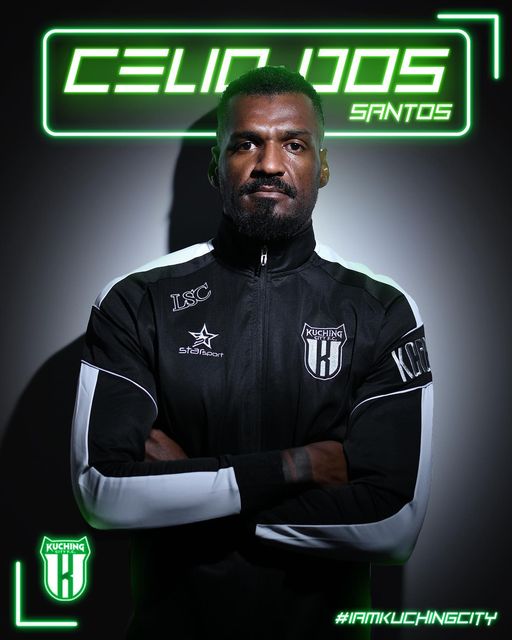 The 36 year old defender had played with Thai side Muangthong United and Kasetsart, Brazillian Santa Cruz, and even had a season with Korean League Ulsan Hyundai.

With these teams, the 1.89m tall defender proved to be a regular and Transfermarkt.com values him at €150k.

Looking at the height and experience of all three foreign players, it can be assumed that Kuching City is looking at bolstering their midfield and defences with tall experienced players.

With Kuching City retaining both Abu Kamara and Yuki Tanigawa for the coming season, it can only be expected that Kuching now has a formidable team to challenge for the top half position of the Liga Super this season.