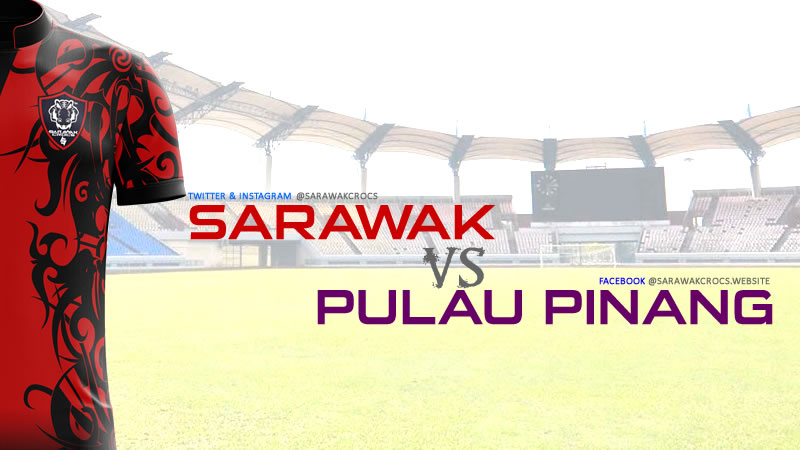 The first half of the game was saw both team unable to break the deadlock with Muamer Salibasic guilty of missing several key opportunities in front of goal.

After the breather, Pulau Pinang went on an attack rampage but also failed to break the defences of Sarawak.

Sarawak didn’t sit to defend and made several dangerous efforts on goal as well. However, poor shooting disappointed the home side from scoring.

In the 64th minute Billy Gibson’s long throw was not wasted with Bobby Gonzales nicely heading it into the back of the net. You can watch the goal below.

Pulau Pinang continued to push forward despite falling behind in the game, and Sarawak goalkeeper Andy Nicholas Nipen kept their shots at bay.

Sarawak added their second goal of the game again through Bobby Gonzales who took a pass from Benedict Martin and made sure it ended at the back of the net.

Both teams traded attacks afterwards, but neither were able to score until the final whistle.