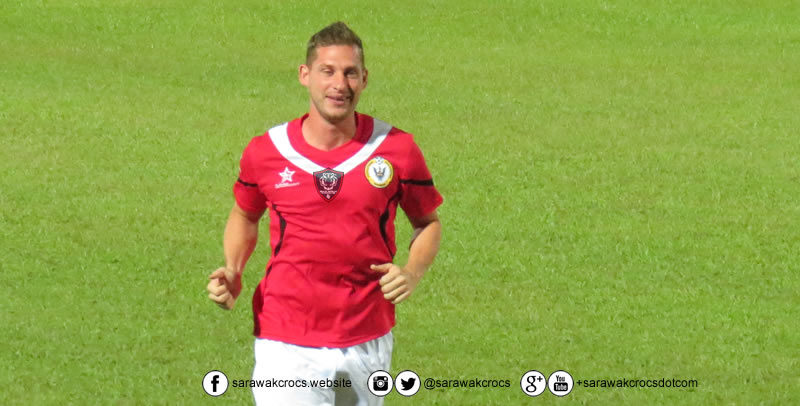 Former Sarawak FA defender has won his case against the Football Association of Sarawak (FAS) at the Dispute Resolution Chamber of FIFA.

The case concerned involved FAS being sued by Gabor for unlawful dismissal of the defender at the end of 2014.

During that time, Gabor suffered from a minor broken toe injury, which was believed to be used by FAS as grounds to retract a possible contract extension. Gabor, clearly unhappy he was dropped for a minor injury after being promised a contract extension, decided to bring the case to FIFA, in which he was awarded a partial victory over his claim.

In the judgment dated June 2016, FAS is required to pay one third of Gabor’s season contract, in which failure to do so would see an interest of five percent per annum being charged on top of the amount .