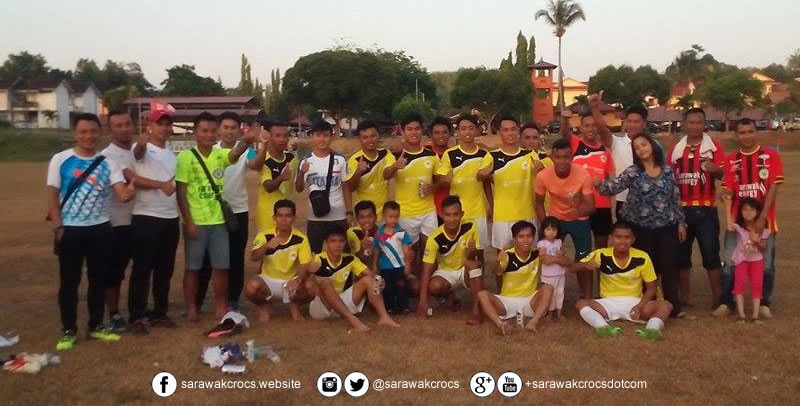 Today marks an important day for football fans in Kuching as it is the day the division might get it’s very own local team plying trade the Malaysian League.

This is because at 3PM today, the Football Association of Malaysia (FAM) would check and inspect Kuching FA and it’s application to join the Malaysian League third division league, the Liga FAM.

From what we know, FAM would look into a lot of technical details when screening Kuching FA, which includes its future plans to be a fully license football club.

Based on our understanding, Kuching FA would need to pay a RM3,000 entrance fee to join Liga FAM, with a RM100,00 deposit included. The team would also needs to register with the Inland Revenue Board (LHDN), Employees Provident Fund (KWSP), SoCSO and GST to ensure they are financially sound and will not withdraw from the league mid-season.

Aside from that, FAM would also require the team to allow FAM to use Kuching FA’s logo, and images throughout the whole 2017 season.

On facilities, Kuching FA would need to have a fixed venue which has proper facilities for matches, players as well as spectators. This also includes having a proper training ground for both the home team and visiting team. We are made to understand that security and safety elements of the venue would also be a key element in ensuring Kuching FA gets the approval to play in the Liga FAM.

Shall Kuching FA pass all the requirements, they would then officially be allowed to compete in the Liga FAM for 2017.