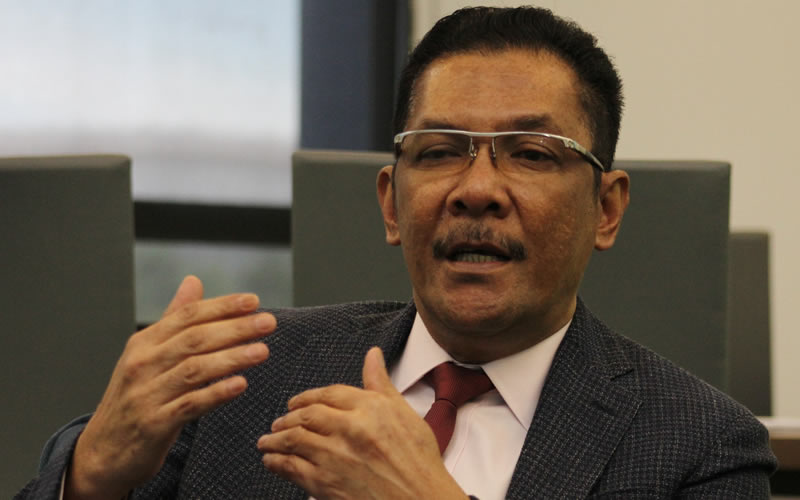 While fitting, the move is believed to cause slight problems within MFL’s highest hierarchy as the body now needs to appoint a new Chief Executive Officer (CEO) to succeed the CEO post Ghani has left.

I’ve always felt that having Hamidin, who is also the Football Association of Malaysia’s (FAM) president, as president of MFL, to be a bit inappropriate given the conflict of interest between both FAM and MFL.

Therefore, having both parties now on different sides of the ball does bring back some sort of balance to the Malaysian football scene with MFL looking out for the professional football league in Malaysia, and FAM governing the nation’s football.

MFL in a statement said that following the appointment, Ghani will for the time being hold two huge post in MFL, which is the President and CEO post. MFL will later deliberate on who will soon be elected as the new CEO.

This move is not uncommon in organizations when there is an internal promotion, but it also means that Ghani will need to oversee two huge portfolios which can distract him from doing each job properly.

It is however hoped that MFL will settle the current problem in their organization so that all parties can properly focus on the development and organization of the Liga Malaysia.