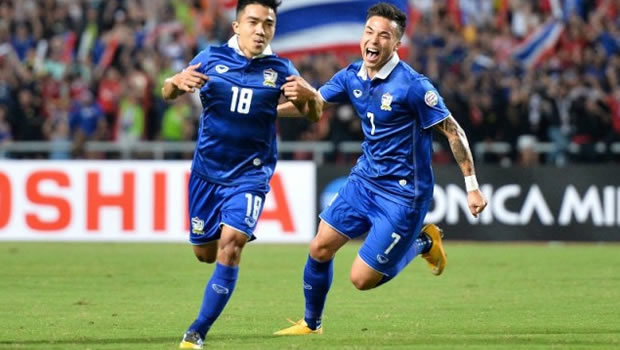 The news that a player from Thailand is coming to Kuching to don the Crocs jersey is heating up with Astro Arena confirming news about two players stating their interest to play in the Malaysian League.

According to the popular sports portal, Chanatip Songkrasin and Sarach Yooyen, both highly rated players in Thailand, are keen to play their trade in Malaysia with their respective clubs interested to offer the players out on either a loan deal, or a permanent move.

The portal added that Chanatip’s and Sarach’s teams are in the mid of a financial crisis, and a deal for both players would ease both teams greatly.

Sarawak looks like a suitable destination for any two of the player, especially since we were informed by a credible source previously that the Crocs are currently negotiating with a famed Thai player for next season.