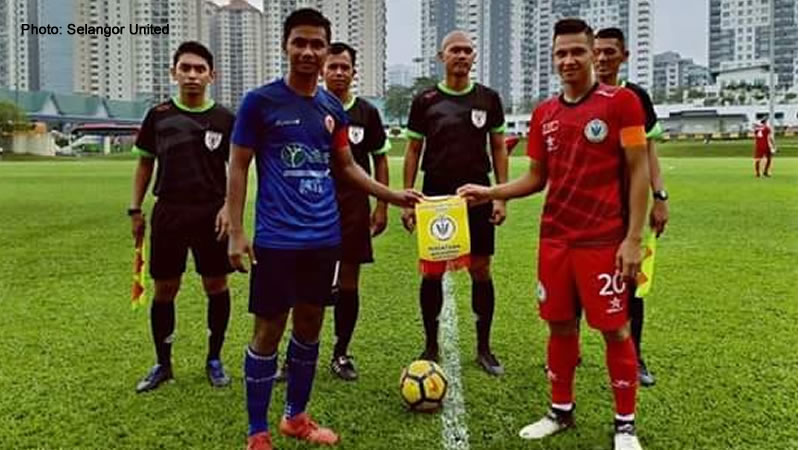 Played in front of a small crowd, the match was also streamed by some fans on social media.

Sarawak showed they mean business in the match by playing attractive football and controlling the game.

They didn’t have to wait long as Abdul Rahim scored the first goal in the ten minute with Salibasic assisting the goal.

Salibasic then doubled the score in the 30th minute.

The game however had to be abandoned in the 71st minute as heavy rain poured onto the match.

The match ended with Sarawak winning 2-0 against the Liga M3 side.