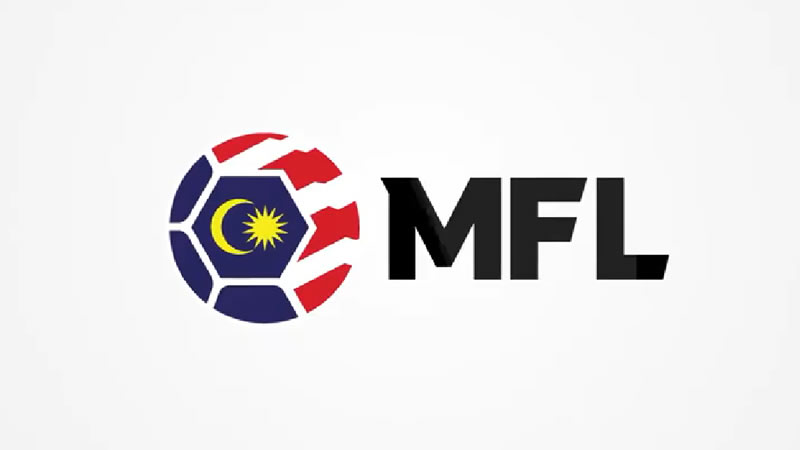 The Malaysia Football League (MFL) announced its new logo, in line with the change of its name from Football Malaysia Limited Liability Partnership FMLLP to just MFL.

The new logo is circular and looks a lot like the Malaysia flag.

According to the video released, the new MFL logo has four red stripes which represents the four levels of competition that MFL is organizing, from Liga M4 to the Liga Super. 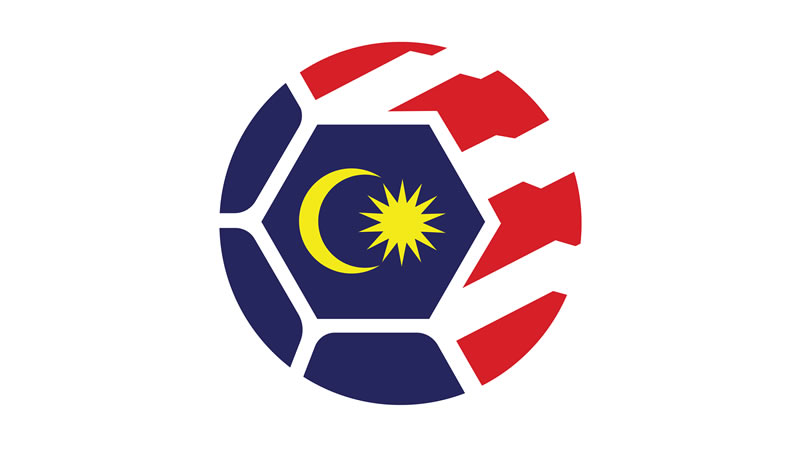 The six sided hexagon in blue represents the six competitions the MFL organizes, while the crest and star is derived from the national flag of Malaysia.

If you didn’t already know, MFL is the organizers of the Liga Malaysia which includes the Piala Malaysia, Piala Sumbangsih, Liga Super, Liga Premier, Challenge Cup Malaysia and Piala FA.

You can watch the full video below.

Apart from the competitions mentioned, MFL is also involved in the Piala FAM, collaborating with the Football Association of Malaysia (FAM).

Personally, we like the new MFL logo. It’s simple, modern, and very Malaysian while retaining that all important football feel.  It’s better than the old FMLLP logo.

Who ever designed the logo did a great job!

Tahniah MFL on the new logo!

Sarawak set for battle for supremacy