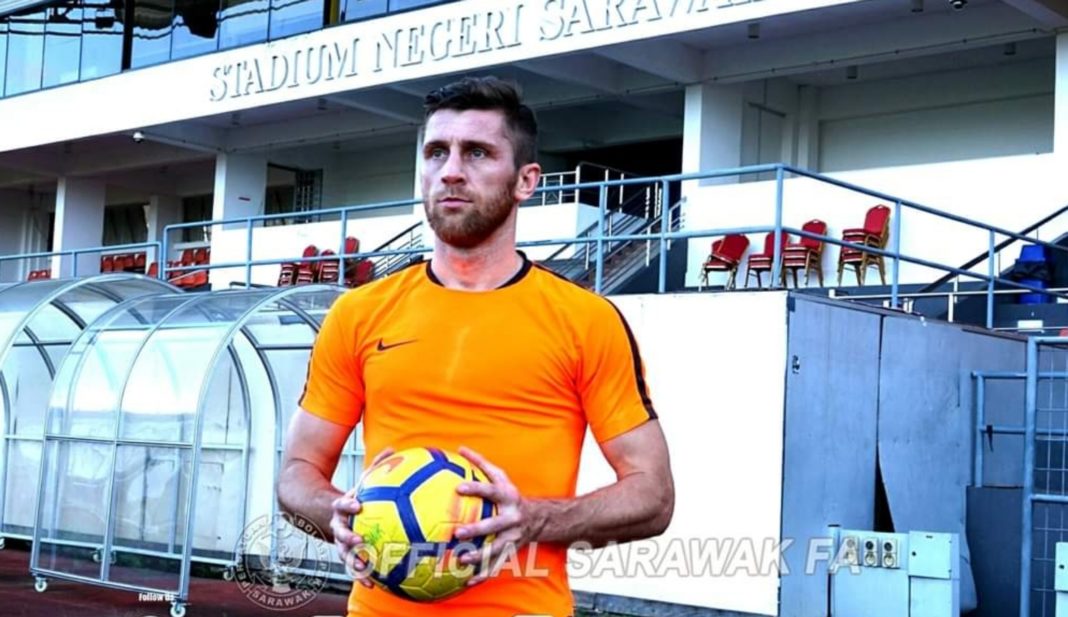 While there was no mention of a contract, Sarawak made it crystal clear that the striker is under-going fitness exercises today with the team.

We were told by a source that Salibasic is likely to be offered a contract by Sarawak FA, and would likely play for the team.

The terms of his contract remain unknown, but it was also understood that Salibasic had agreed to a smaller sum if compared to what he used to be paid when he played for Sarawak in 2013 – 2015.

Salibasic’s return to Sarawak definately brings excitement to the Sarawak football fans as many are hopeful that his lethal combination with Sabahan Bobby Gonzales remains intact.

Salibasic arrived in Kuching early last night after he was invited by the Football Association of Sarawak (FAS) to join the team.