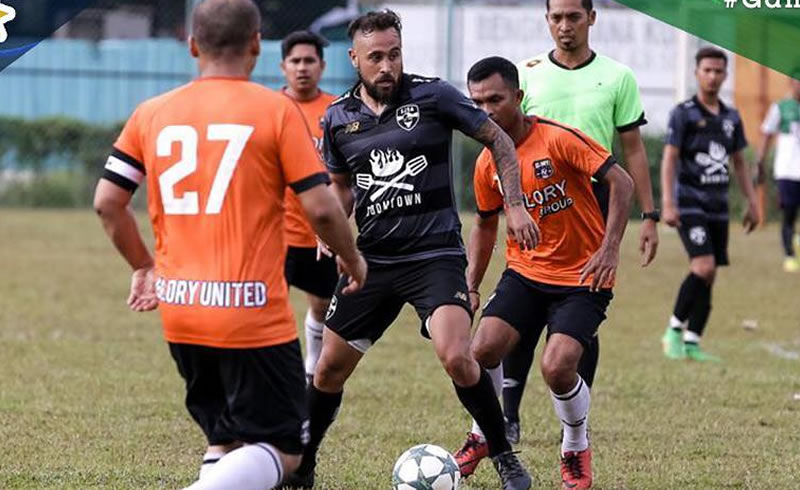 Rumours have surfaced that Kuala Lumpur FA’s former winger, Nicolas Dul is a likely candidate to fill the void left by Nebosja Mirankovic.

According to Sarawak supporter sites, Nicolas was in Kuching to undergo discussions with the management of Sarawak FA.

Regardless however, the management of Sarawak FA has yet to issue any statement or comment on the rumour, in which would mean you should probably just take such news with a pinch of salt.

Regardless, it is understood that the Argentinian was released by Liga Super side Kuala Lumpur after the City Boys installed a new Brazilian head coach.

The new head coach was said to have a different football philosophy, hence making Nicolas surplus in the team.

With the Crocs very likely to sign a new import player when the May transfer window opens, it remains a question mark who will replace Nebosja, specifically since Sarawak FA has not confirmed the release of the Serbian yet.

However, the signing of Nicolas, if completed, could be said as a major coup for the Crocs if it does happen as he is very much regarded as ‘Liga Super material’.

Crocs inch out of relegation zone after come back