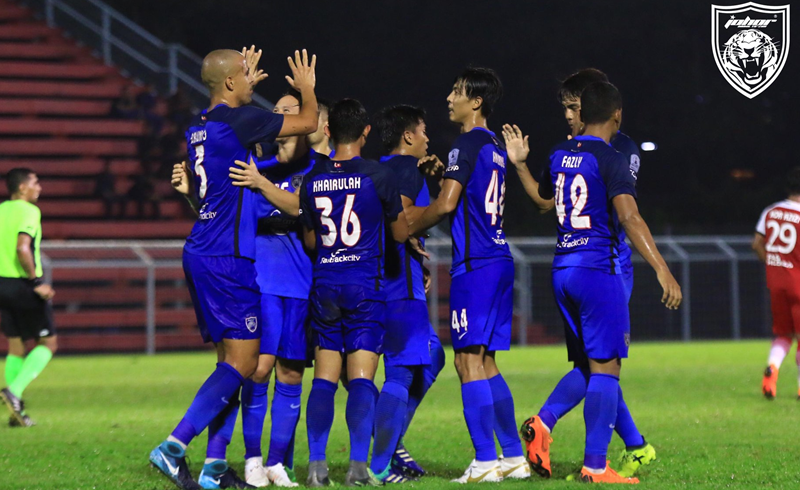 The Sarawak FA team is hopeful that they would be able to test their abilities against Liga Super teams, Perak FA and JDT FC.

Utusan Borneo reported the desire of Sarawak FA to play both teams away from Sarawak.

According to Sarawak FA’s team advisor Awang Mahyan, he would like the new team to meet both Liga Super giants for a friendly match before the season starts.

The match would be held in West Malaysia said Mahyan.

He however said that the confirmation of the proposed friendly matches would depend on the Football Association of Sarawak (FAS) approval.

Sarawak FA is slowly putting up their Liga Premier team with closed selections held these week.

The team now coached by Pengiran Bala is expecting to finalized the full team by February 2019, just in time for the new season’s kick off.