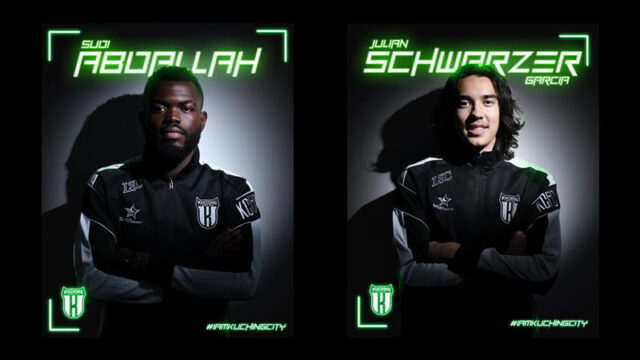 Liga Super side, Kuching City FC had finally filled their seven foreign players quota as they announced the arrivals of Julian Schwarzer Garcia and Sudi Abdallah.

Julian’s name sounds familiar to many following the AFF Suzuki Cup because the goalkeeper represents the Philippines in the biggest ASEAN football competition. 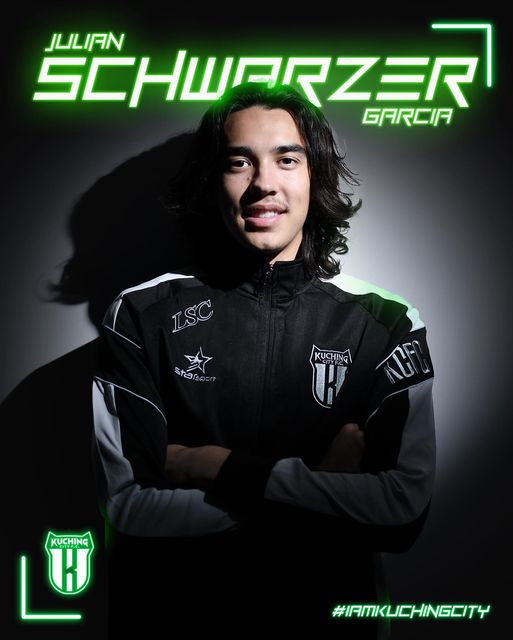 Regardless, Julian comes with an interesting resume as he had trained with English Premier Club side Fulham FC, and had stints in mostly English sides like Harlow Town, Slough Town, Chipstead, Harrow Borough, Basingstoke Town before returning back to Fulham, and joining Kingstonian on loan.

Details online later show that he then moved to join Azkals DT which is the development team for the Philippines National Team, before he signed for Kuching City.

Mike Sudi Abdallah the other hand hails from the small African nation of Burundi.

The national Burundi striker’s last club is Bangladesh based Muktijoddha Sangsad KC, in which saw him being loaned to Bashundhara Kings. 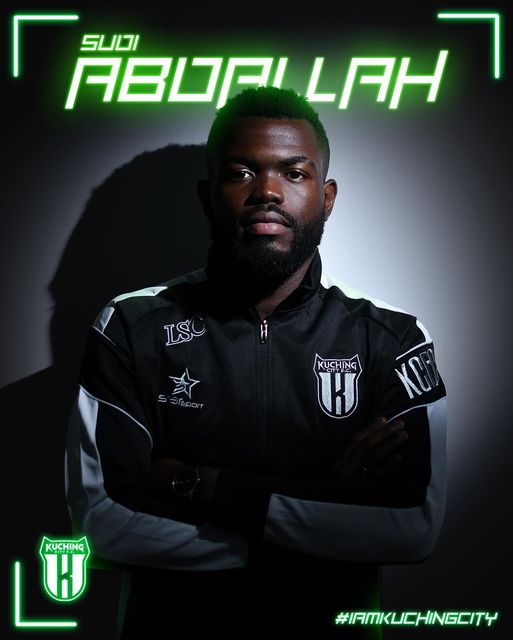 There is very limited information on Mike, but soccerway states that the 23-year old had scored six goals from nine appearances when he was with Muktijoddha Sangsad.

Mike is expected to partner Abu Kamara up-front, likely giving Kuching City the much needed firepower for the coming season.

With the inclusion of Mike and Julian, Kuching City has filled their foreign player quota of the season as they opted to retain Yuki Tanigawa, Abu Kamara, and sign Sirojiddin Kuziev, Mihailo Jovanovic, and Celio Ferreira dos Santos.