The Crocs held Indonesian counterpart Persebaya Surabaya in an international friendly match today. Newly promoted Persebaya used the game to also launch their new kit as well for the season.

Dubbed as the ‘blessing game’, Persebaya went behind in the 54th minute when Mateo Roskam put the the ball in the net for the visiting team, much to the dislike of the home crowd which is known for their love of the team.

Mateo doubled the lead for the Crocs five minutes later, putting the Malaysian Liga Premier side ahead by two goals.

Persebaya, keen not to falter in this game, started to push forward and Oktafianus Fernando reduced the goal deficit for Persebaya in the 60th minute.

In injury time, Persebaya finally got their equalizer when an overlap by Otavio Dutra saw him easily defeat the Sarawak goalkeeper to put both teams locked at 2-2 at full time. 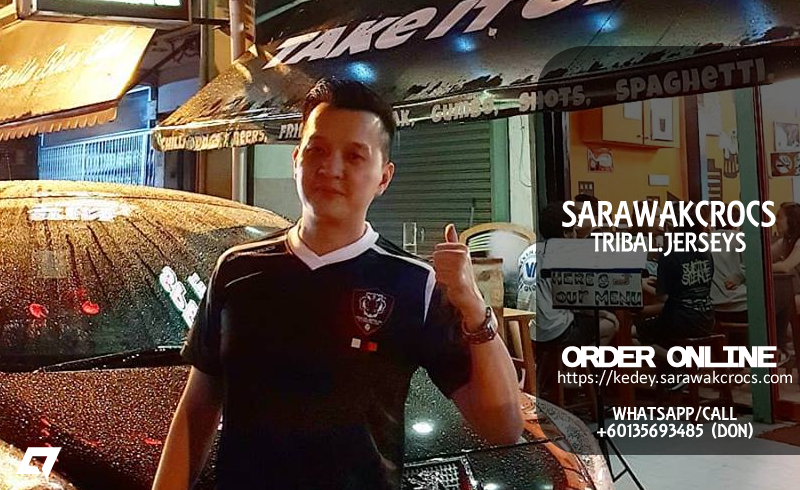