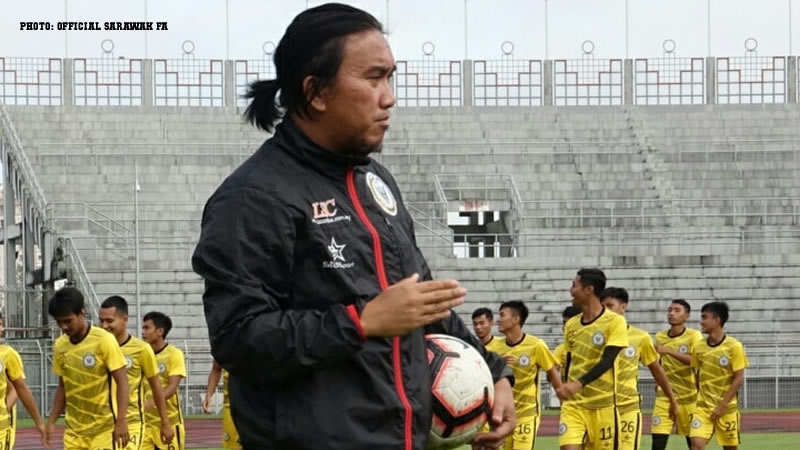 The Football Association of Sarawak (FAS) on Monday made it official that Mohamad Denny Dai’al is the new interim head coach for Sarawak.

Previously, the 34-year-old was only said to have taken over training while a new head coach is appointed, but FAS yesterday via their official website confirmed he is the temporary coach and will be assisted by Ronald Hikspoors.

It is understood that Denny is currently applying for his A coaching License and is able to coach the Sarawak FA senior team.

We were informed that Denny is capable and considered one of Sarawak’s most promising coaches despite his lack of popularity in the media.

Our information tells us that Denny is also a teacher, and was previously appointed to assist Pengiran Bala with Safri Amit before FAS decided to reshuffle the who coaching line-up in January 2019.

FAS had also stated that Denny is willing to take on the responsibility.