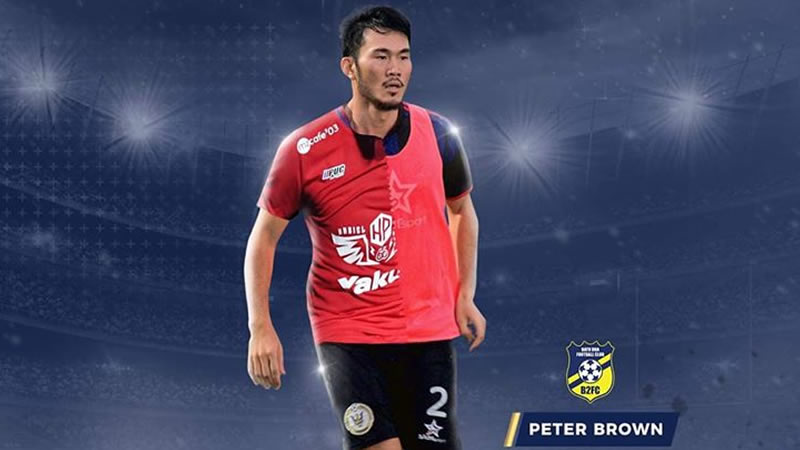 The 23-year old was announced as the latest addition to the club side through an official announcement by Batu Dua’s Facebook.

The mix-blooded Sarawakian joined Sarawak through his involvement in the Piala Presiden team.

Batu Dua on the other hand is an amateur club which represents Batu Dua in Selangor.

The third round Piala FA 2019 qualifiers will start their Liga M3 campaign next 17 March against SAMB FC from Melaka.