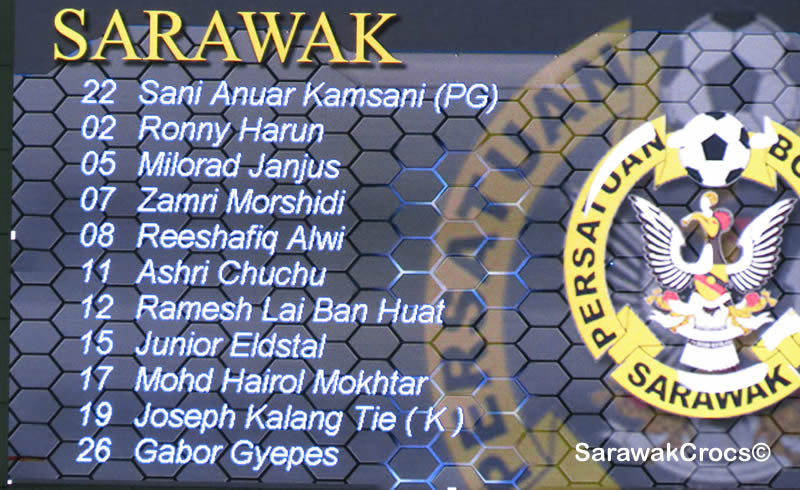 The General Secretary of the Football Association of Sarawak (FAS) Razali Dolhan had dismissed the news that the Football Malaysia Limited Liability Partnership (FMLLP) had denied their application for a club license, as published on the official FAM portal a couple of days ago.

Razali added on to say that the delay was because of the change in management in FAS, but he remained positive that FAS would attain the club license this 15 September.

All teams intending to participate in the Liga Super next season must be a license football club, and FAM recently confirmed that seven teams are now qualified to play in the Malaysian top tier league after their application was approved by the committee in-charge of club licensing. – SarawakCrocs.com