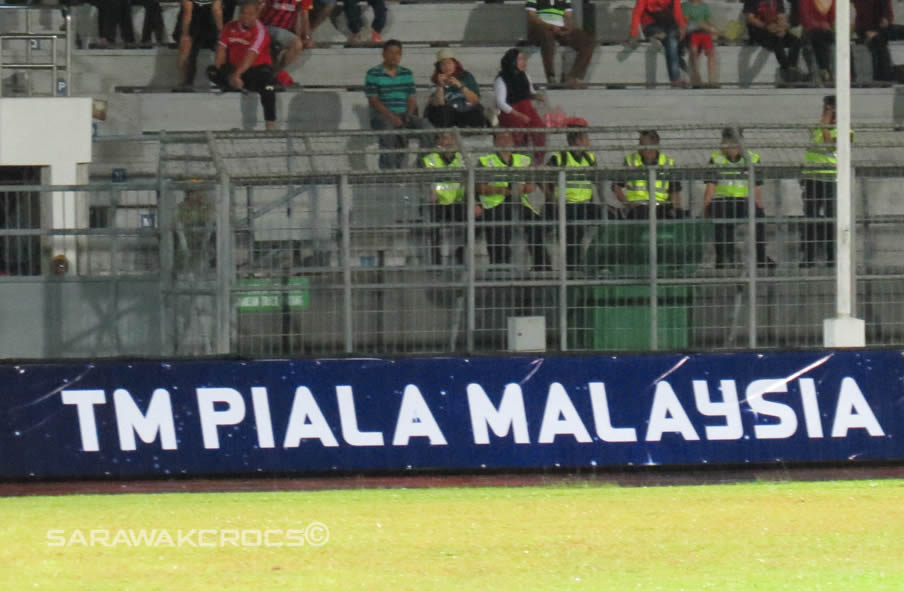 The Utusan Borneo said that the Crocs will use their main players when they take on Terengganu FA tonight for their final match in the Piala Malaysia this season.

Head coach Pengiran Bala however said that the match will be used as a ‘warm-up’ match for his players as the team had been on a long break for the SEA Games which just concluded, adding that he will mix-and-match players to ensure his side is well prepared for the left-over matches in the Liga Super.

Sarawak FA is already out of the Piala Malaysia this season, and the match which will be played at Stadium Sultan Ismail in Terengganu, will not change their fortunes in the tournament.

Bala nonetheless wanted his boys to go all out for the full points, and hoped that his players will give their utmost commitment in the game tonight.

Sarawak FA will take on Terengganu FA in their final Group D match of the Piala Malaysia, at 9PM tonight. – SarawakCrocs.com