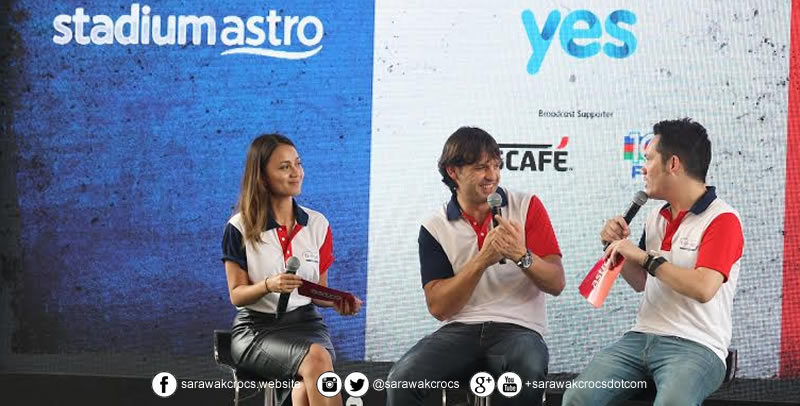 Malaysians are set to get the best front row seats to all the thrill and drama of UEFA EURO 2016 as paid TV station, Astro will bring the most comprehensive coverage on the tournament on their Astro network – TV, online, mobile and radio.

As the official and exclusive broadcaster of UEFA EURO 2016 in Malaysia, Astro will offer all 51 matches LIVE in HD on Astro TV and Astro on the Go via two dedicated Astro SuperSport channels (HD: Channel 841 & 842 and SD: Channel 821 & 822).

Aside from the live broadcast, the Stadium Astro website and app will also feature the official match statistics, match highlights in multi camera angles and get push notifications on the latest news, videos and results.

Fans can also play the EURO edition of Stadium Astro Fantasy and even activate remote recording of their favourite sports programme via Stadium Astro.

According to Astro, all Sports Pack subscribers will get the full coverage of UEFA EURO 2016 while other Astro customers can get the complimentary ‘Sports Pass’ by subscribing to Sports Pack before 30 April 2016.

Selected matches will also be broadcast live on Astro Arena which will be available to all Astro and NJOI customers during the UEFA EURO 2016. Astro Radio will provide live simulcast of the matches.