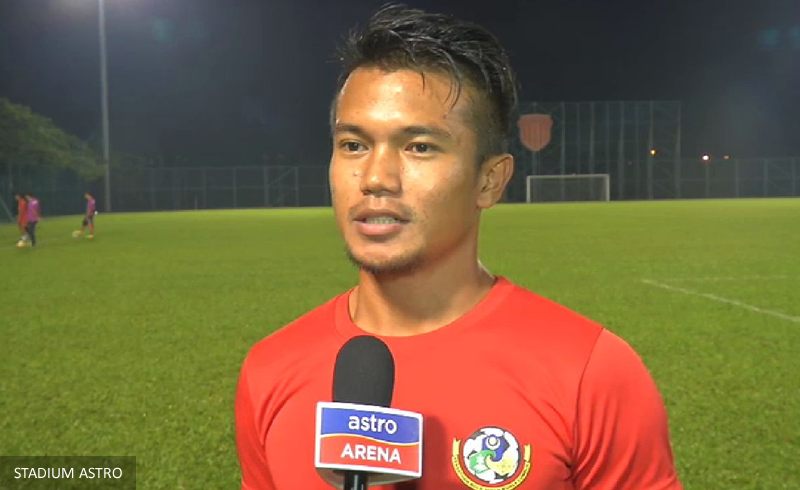 In his reply to our query today, Ashri told us that he had renewed his contract for another year.  The renewal of his contract marks his third year with the team known also as The City Boys.

Ashri had been playing for Kuala Lumpur since 2016, making the team only his second professional team in his professional career after Sarawak FA.

The former under-23 footballer had played an important role in the promotion of Kuala Lumpur to the Liga Super next season, and he will be one of the few Sarawakians playing their trade in the highest Malaysia football league next season.

Four players out as Crocs visit Perak FA this Friday