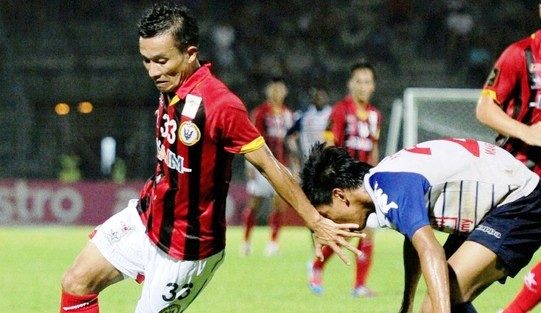 According to a Utusan Sarawak, the Kuching born player was undecided over his future before this, but decided to accept an offer from MOF FC after he learned that Sarawak would not be extending his contract.

Zamri was said to have been approached by a few teams but he he found the offer with MOF FC most attractive due to the fact Jalil would be there. Prior to this, Zamri did however hint out an early retirement.

In 2014, Zamri failed to make much impact for the Crocs due to a lengthy injury which required surgery.

Despite successfully recuperating to fitness, the Crocs decided to end his stay at Stadium Negeri with Sarawak assistant coach David Usop saying ‘This is football”.