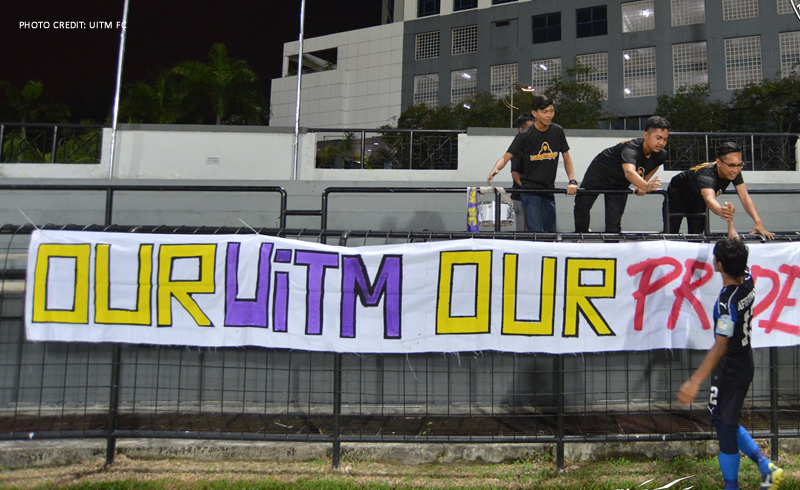 Varsity team UiTM FC has decided to pull out of the Liga Super 2023.

According to a report by Utusan, financial difficulties has been cited as the main reason in the decision.

This makes UiTM the second club to opt out of the highest football league in Malaysia after PJ City announced they would be doing so last year.

According to the report by Utusan again, UiTM’s decision was confirmed by President of the club, Professor Dr. Sazili Shahibi which was quoted as saying that the UiTM board had decided on the outcome.

Sazili also said that the board felt that UiTM players were also not well fit for the Liga Super.

Despite pulling out from the only professional football league in Malaysia, UiTM will still be around as a team and will still play competitive football in the M-League sturcture.

This is possible as Sazili also confirmed that UiTM will be looking at playing in the Liga M3 instead next season.

In case you didn’t know, the Liga M3 is a semi-professional football league in Malaysia which will be the second league in the M-League system next season following Malaysia Football League’s decision to scrape the Liga Premier for 2023.

That said, the top two winners of the league will likely gain automatic promotion to the Liga Super in 2024.

MFL is expected to formalize the exit of UiTM from the Liga Super soon.