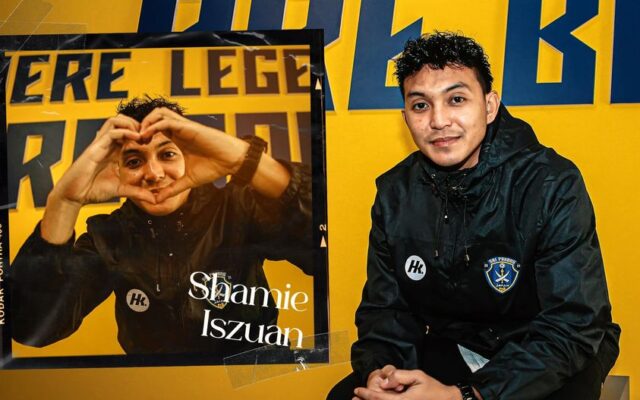 National player, Nur Shamie Iszuan has decided to migrate to Sri Pahang FC for the coming season with the club confirming his arrival via their social media page.

According to Sri Pahang, the speedy winger from Kuching was signed with a 24-months contract, signalling that he is part of the long term plans of the East Cost team.

Shamie previously played with Negeri Sembilan, PJ Rangers and SPA FC with his longest stint being with the now defunct Sarawak FA.

His move to another club was largely expected following the demotion of his previous club, Sarawak United to the Liga M3.