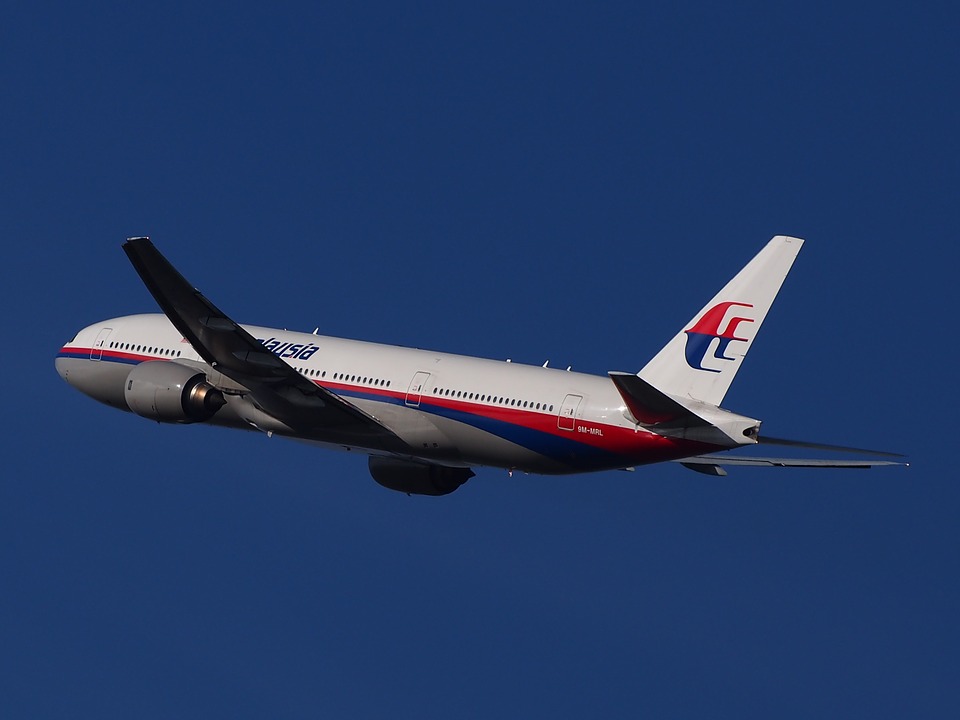 Karim said that Sarawak and Sabah both face the same dilemma every year when they join the Malaysia League as they need to fork out a substantial amount of money for flight tickets.

The minister justified that as a reason for both teams to be allocated more funds by FAM.

Karim added that the Malaysia League was held for national integration and hence why he is also suggesting that the Federal Government consider providing subsidies to FAS.

He also stated that the Federal Government is always supportive of national integration and additional grants should be provided to both Sabah and Sarawak if they want to keep Sarawak and Sabah in the Malaysia League. – SarawakCrocs.com