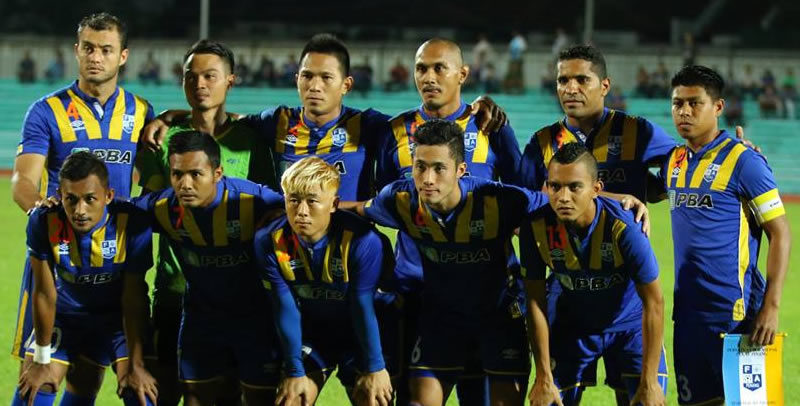 New Liga Super side FA Penang has announced they will be playing Sarawak at Stadium Negeri on 6 February this year as part of their pre-season friendly match.

According to the official Penang Facebook page, the match would be played at 8:15PM, roughly a week after the newly promoted side take on Malaysia Cup champions Selangor.in

Our source close to the Sarawak Football Association has confirmed the friendly for now, but declined to elaborate, saying that more details will be revealed once the Crocs return back to Kuching.  He added that it is unlikely that the Crocs will be wearing their new kit during the friendly match as well.

He also added that there is a likelihood that there would be an entrance fee for those coming to watch the game.

The match will see return of one of Sarawak’s best goalkeeper, Sani Annuar Kamsani, who now plays his trade as Penang’s first choice goalkeeper.

No room for imports in Sarawak FA: 7 players to be...