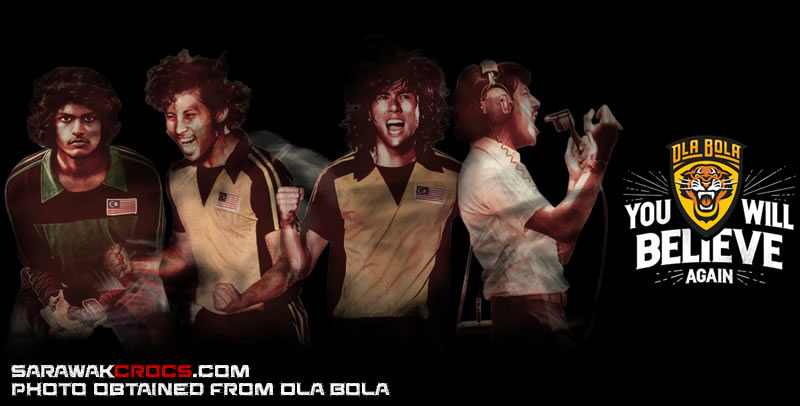 A true blue fan of Malaysian football would appreciate Ola Bola a lot.

The movie, directed by Chiu Keng Guan, also the director of award winning ‘The Journey’ brings one through an emotional roller coaster throughout the movie. 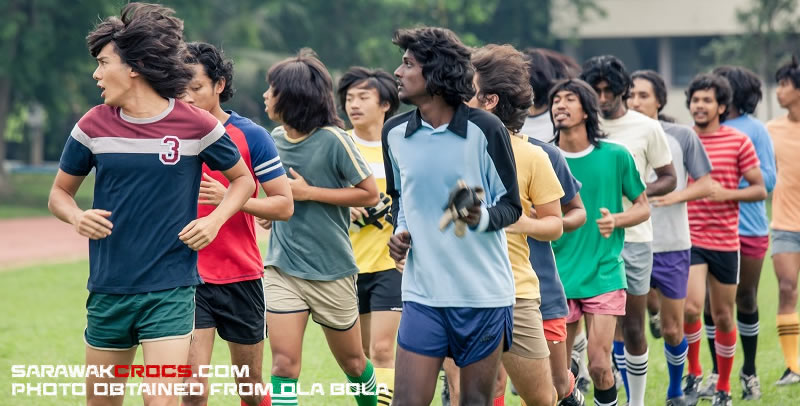 The premise of the movie is simple, but it’s not difficult to realize it hits the right notes by bringing out that ‘national pride’ every Malaysian has stored deep within them.

Telling the tale of the Malaysian National Football team in the 80’s, Ola Bola tries its best to present audiences with the football greats of that time through Ali (played by Luqman Hafidz), Tauke (JC Chee), and Mutu (Saran Kumar Manokaran).

However, this movie which was quite slow starting at first, gave Rahman (Bront Palarae) the opportunity to shine as his tale on how he became a football announcer gave audiences smiles, while showcasing his hard work to achieve his long time dream. We figure if all the other characters were well told this way, the movie would have been great! 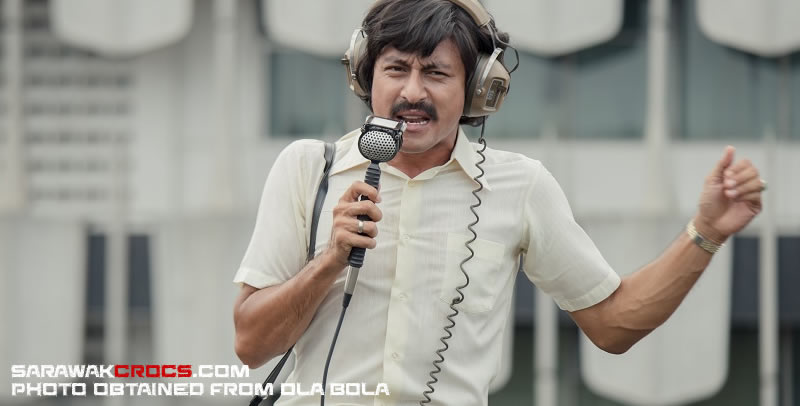 We personally also felt Bront made such a huge impact as Rahman, that he basically ‘stole’ the show with his impressive acting.

The same can’t be said for the female characters whom were played by Daphne Low, Marianne Tan and Katrina Ho. These ladies, though capable actors, could have given more impact on the lives of each character in the movie, but their roles were very much limited and neglectable through out the movie. 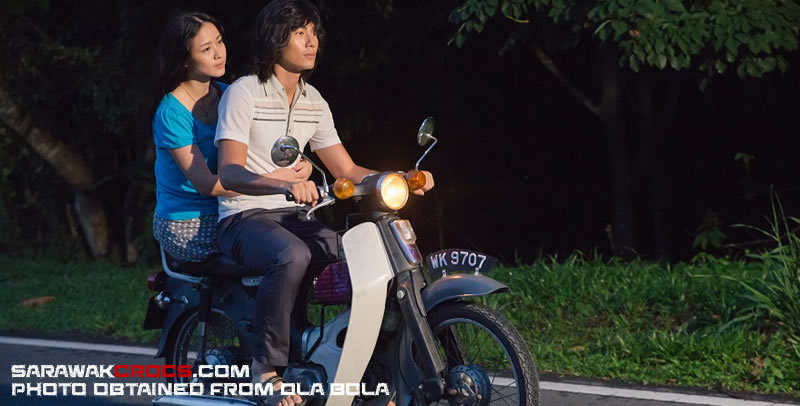 Several scenes of the movie were a bit too fictional (such as the runs on the mountain, and the army drills (we were told it did happen), the sudden singing in the plane), but perhaps that is just us being overly critical.

Nonetheless, on a general note however, Ola Bola is indeed one of the better movies ever produced from the local movie scene. It is not perfect, but it is impressive enough for us to encourage anyone to catch it on the big screen. 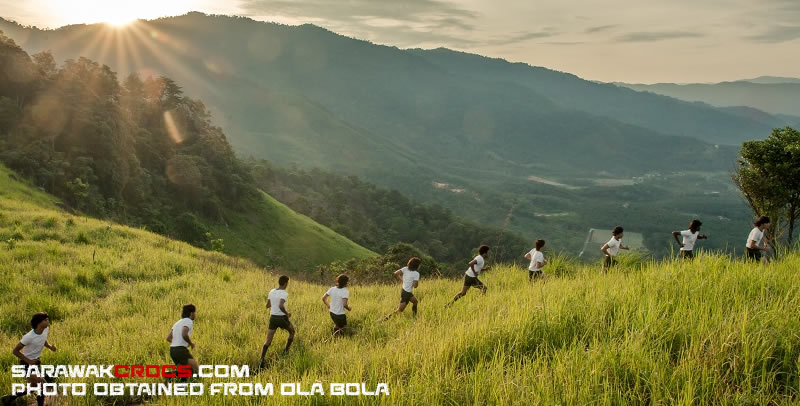 For us at SarawakCrocs.com, the movie not only makes us as football fans believe that Malaysia can gain back it’s glory days in football, but it also gave us hope that the local movie scene is getting a class better for the future.

Watched Ola Bola? Tell us how you feel in the comments below!