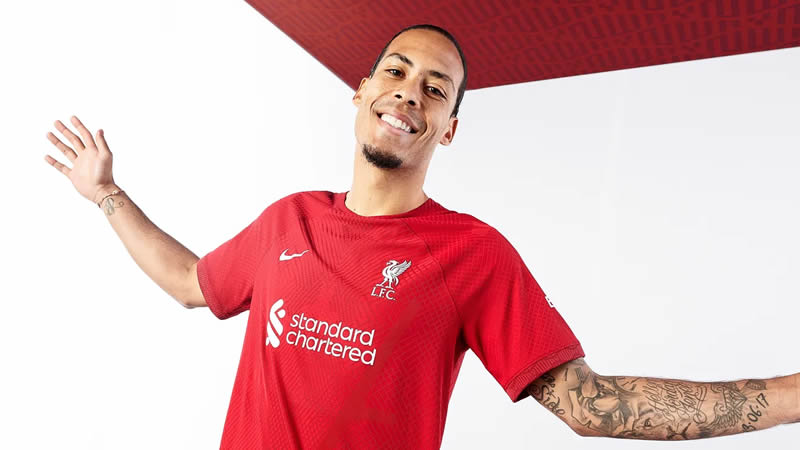 Liverpool FC are extending their current partnership with Al-Ikhsan Sports, the club’s Official Retail Partner in Malaysia, into a multi-year renewal.

This was made known via a press released which was forwarded to us at SarawakCrocs.

In case you didn’t know, Al-Ikhsan Sports is the number one sports retailer in Malaysia and manage LFC’s branded stores both off and online.

Both companies have noted the importance of the partnership and benefits of working together when it comes to promoting Liverpool FC.

Liverpool’s Senior Vice President for Merchandising at Liverpool FC, Mike Cox said that Al-Ikhsan has been a great partner to Liverpool FC and is looking forward to having a standalone flagship store for the club in the country soon.

“We are excited to continue working with Al-Ikhsan Sports who are a great partner for us in Malaysia. It means our growing fanbase in Malaysia can continue to get the latest official club merchandise on their doorstep.

In response, Vach Pillutla, CEO at Al-Ikhsan Sports, said that such partnership is a great privilege and honour for Al-Ikhsan.

Vach noted that the three year relationship has so far been successful in bringing the ‘Anfield experience’ to Malaysian fans.

“It is indeed a great privilege and an honour to get this one partnership for the second consecutive term. Liverpool Football Club is one of the most successful and iconic football clubs globally and has a massive and growing base of fans in Malaysia.

“Through this relationship we have over the past 3 years successfully brought the Anfield experience closer to the Malaysian Fan”. Vach said in a press statement.

Vach also revealed that they are keen to open a standalone Liverpool FC flagship store in Malaysia to further enhance the experience.

“In the next phase we intend to open a flagship LFC standalone store and take the entire distribution to over 100 plus locations within Malaysia, thereby making the Anfield experience accessible to more fans”. Vach added.

If you are keen to check out other English Premier League team’s jersey, you can visit the link below.