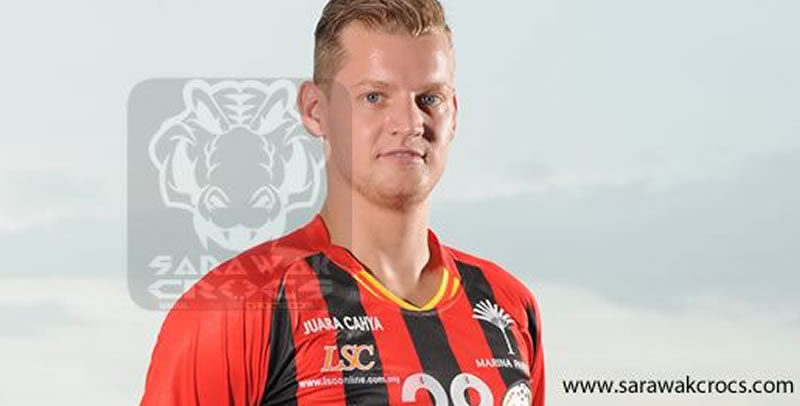 Rumours have emerged from the Sarawak FA camp that the management of the Crocs is looking to replace one or some of their foreign players.

The rumours, which haven’t been that strong of late, became louder with the arrival of Ronald Hikspoors in Kuching recently, sparking the possibility that one of the foreign players may be replaced.

Hikspoors, whom had played with the Crocs a few years ago was a popular football figure in the Crocs as he showed a lot of character and determination on the pitch.

Nonetheless, since Hikspoors can play in numerous positions, there is close to none clues about who he may replace shall he be signed.

Hikspoors left the Crocs pre-maturely in 2015 after he picked up a long term injury.