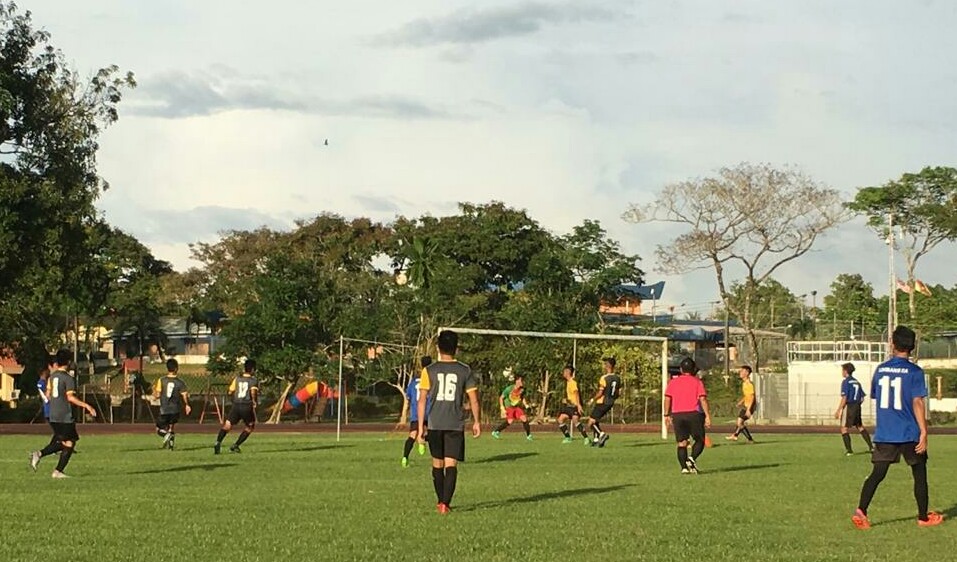 The match was part of a friendly series by PP MSN Miri within Sarawak.

The high intensity game saw the visiting side scoring the opening goal in the 4th minute through Elton Belu. 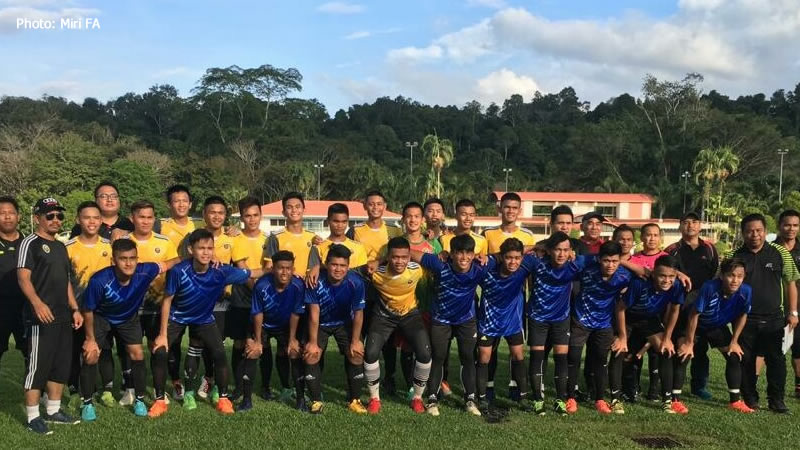 Limbang FA replied by controlling much of the game with dangerous advances which caused the Miri side to defend in numbers.

Their constant threatening attacks saw Safarizal Tujuh and Izzul Syahmi put the home side ahead in the 22nd and 32nd minute of the game.

The goal gave Limbang FA enough reason to go into the break happy with the 2-1 lead they had.

After the breather, PP MSN Miri improved their tempo and showed better tactical discipline hence limiting Limbang’s movement in the middle of the pitch.

Samson Yahaya equalized for PP MSN Miri in the 54th minute and Gabriel Nistelrooy Tamin headed in another goal in the 77th minute for the visiting team.

With the game still very much open, Md. Azrol Azrin burried any hope of a Limbang survival in the 84th minute through a powerful range shot with sealed the win for the visiting PP MSN Miri. 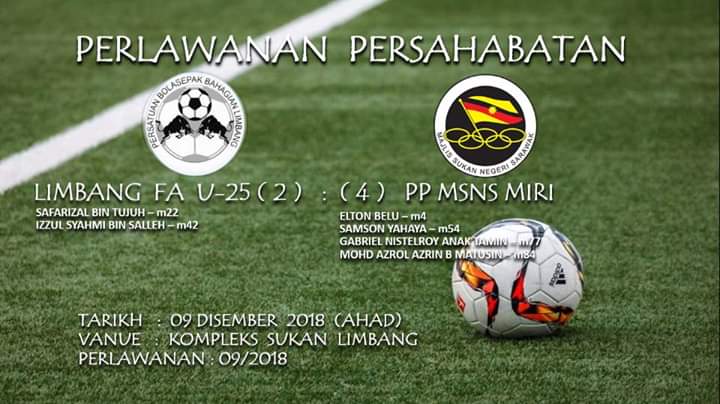 Coach Hakimi told SarawakCrocs that the match was an eye-opening experience to the players on the importance of following tactical instructions, adding that he was very thankful for the experience from the match.