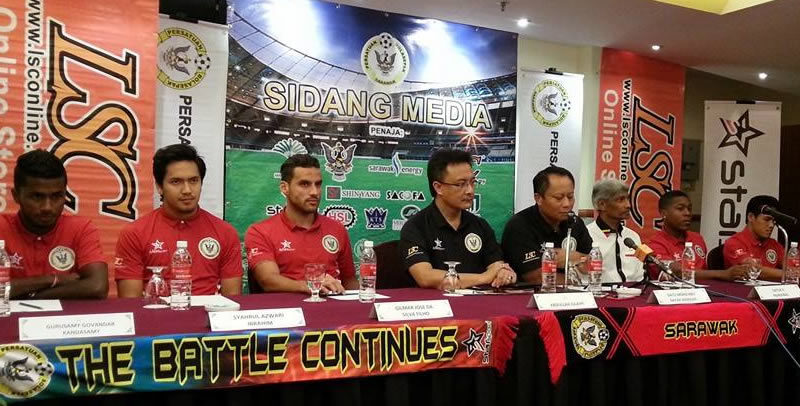 Former Harimau Muda B winger Syahrul Azwari has said he is leaving the controversy surrounding his signing at Stadium Negeri to the management of the Football Association of Sarawak(FAS).

The Tanah Merah born winger declined to elaborate further, but admitted that he took the risk to sign for the Crocs after realizing that Sarawak could offer him more play time in comparison to his home state team, Kelantan.

According to Syahrul, he has not signed any contract with Kelantan, and has rejected them.  The 22-year old further added that he also rejected other teams which offered him better pay to play for Sarawak.

Pre-season in Indonesia is not about results – Coach Azley