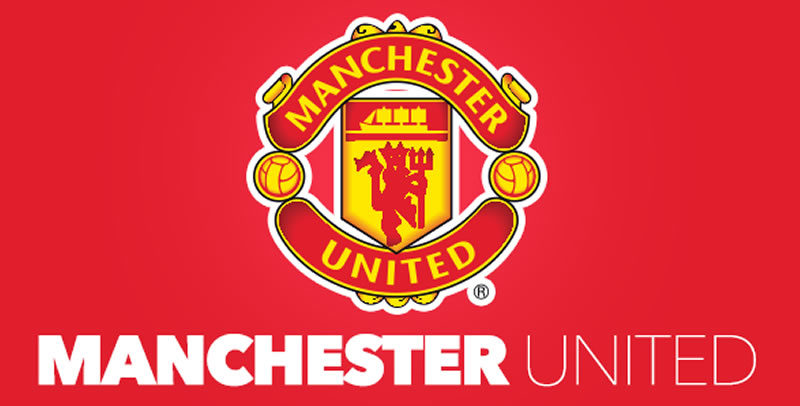 With Mourinho hailed as the new boss, and Bastian Schweinsteiger no more the players he used to be, the Red Devils are keeping an eye on the transfer market for a new midfielder.  Juan Mata’s position at United doesn’t look very favorable at the club as he was left to warm the bench during Mourinho’s time at Chelsea, and it is an open secret that the new manager at Old Trafford is looking to buy a couple of midfielders. With the new season fast approaching, lets look at five midfielders that we think would fit the current Manchester United squad.

With 8 goals and 12 assist under his belt with Juventus last season Progba is a prime candidate to join United. His exquisite footwork and precised touch, puts him as favorites not only for United, but also other major clubs in the world. United might have to break the bank for this young lad nonetheless.