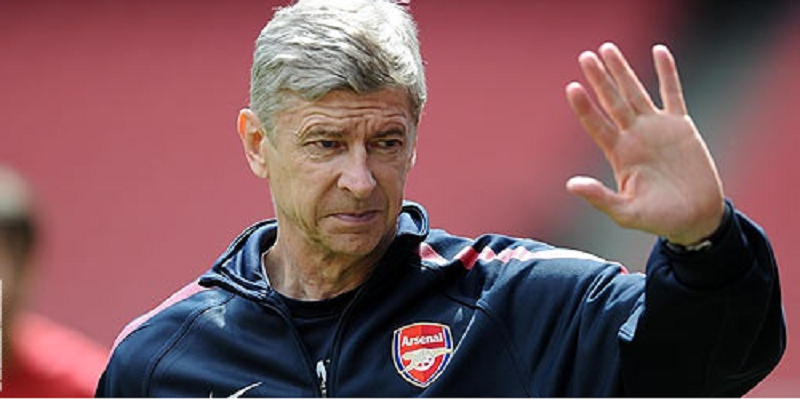 Former Arsenal striker Ian Wright says that Arsene Wenger might be on his way out of Emirates Stadium after the Gunners crashed out of the Champions League. According to Wright, the last defeat against Barcelona sees Arsenal playing below par, nowhere near the standards of the Spanish giant.

Just within a week, Arsenal also saw themselves eliminated from the FA Cup at the hands of 14th place Watford, ringing even more alarms of whether Wenger can save himself this time around.

Wenger has been with Arsenal since 1996, and has helped the Gunners lift several major titles during his tenure. This makes him the club’s most successful and also the longest serving manager, but with the results not showing up lately, Wenger’s stay at Emirates Stadium might just end.