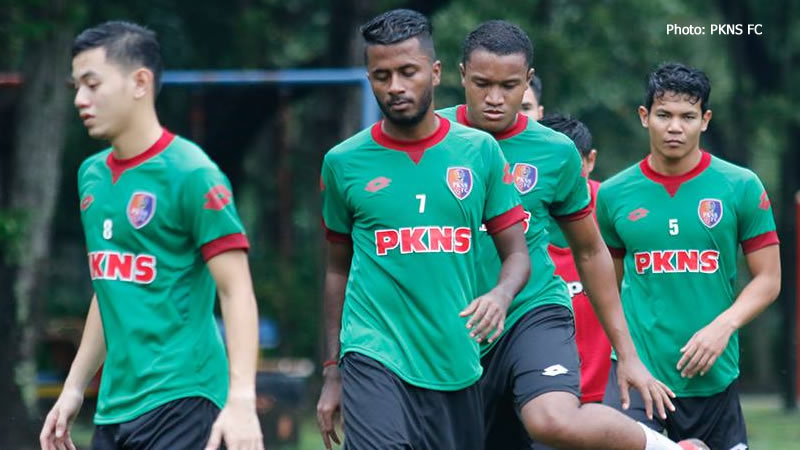 K Rajagobal was the head coach for Sarawak FA in 2015, in which Tommy was also a player with the team then.

PKNS FC which plays in the Liga Super, is currently home of another another Sarawakian, Rodney Celvin Akwensivie (also known as Bonai) who joined the side last season after a string of controversies surrounding his departure from Sarawak FA.

However, unlike Bonai who plays as a defender, Tommy is a proven goalscorer, playing mostly as a winger and striker for both Sarawak FA and PJ Rangers. 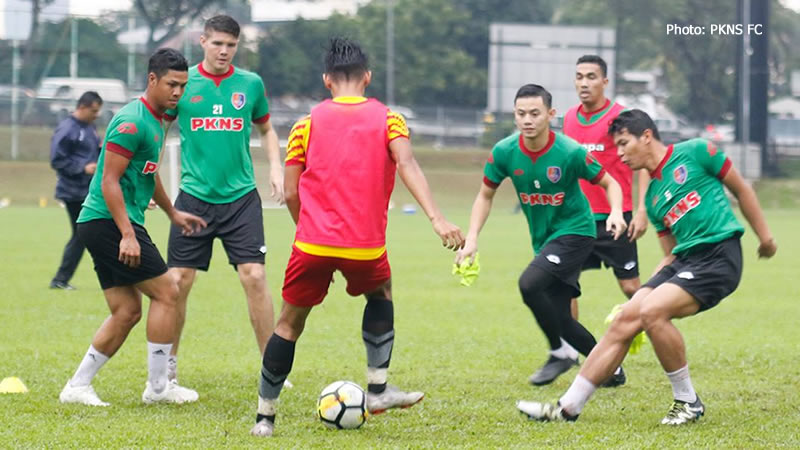 The 23 year old Tommy is known for his speedy runs and killer instincts and he is valued at RM45,000 by football website TransferMarkt which is based in the UK.

During his spell with PJRangers FC, Tommy’s stats on Wikipedia says that he had played 7 times and found the back of the net three times.

To us, Tommy’s move to PKNS FC is a good decision for his promising career as a footballer and his partnership with former Sarawak FA headcoach K Rajagobal only shows that Sarawak does have talents wanted by Liga Super sides.

For the record, Tommy is now already training with PKNS FC.