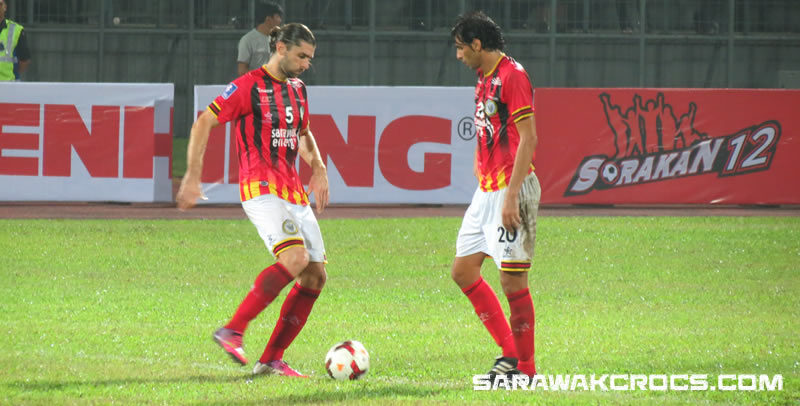 A source close to SarawakCrocs.com today revealed that the Crocs management is interested to sign a former player.

Noting that this particular player is very popular among fans, the source informed us that contact has been made to see if the player would not mind to return to Kuching and don the Crocs colours in 2016.

According to our source, the management has already begun talks with the player, but will be seeking Sarawak’s new head coach K. Rajagobal approval before they to give him the green light to fly in.

The player in mention when contacted by SarawakCrocs.com, confirmed the news with us. He added that he is waiting for further confirmation from Sarawak’s management on his next course of action. As this is not a done deal, the player has requested his name not to be revealed.

According to the player, while he is still contracted to another team now, it would not be a problem for him to join Sarawak in December, hence providing him ample time to join the pre-season preparations.

The confirmation by the player and the credibility of our source somewhat confirms that the Crocs will be dropping some of their current foreign stars next season.